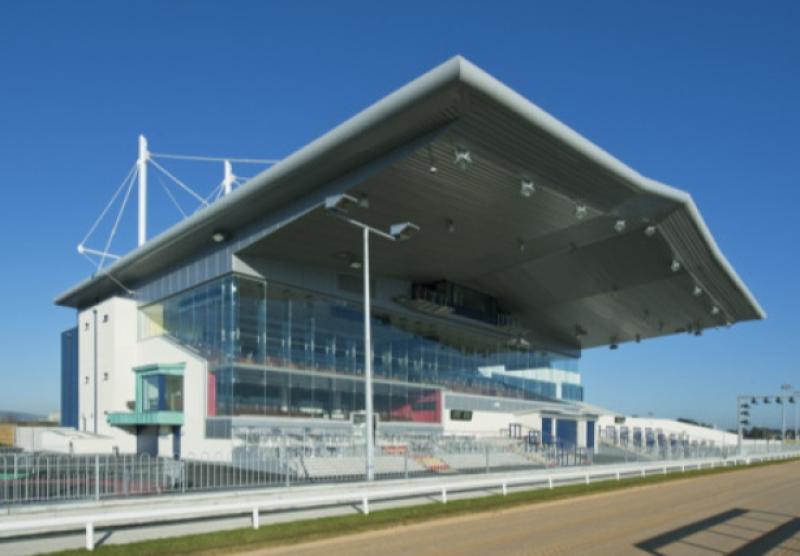 THE final of the Michael Tobin Memorial takes place in Limerick Greyhound Stadium this Saturday night.

While many eyes were on the English Derby last weekend, on the track in Limerick , the semi-finals of the Michael Tobin Memorial A4 525 were the main attraction on Saturday night.

Full Throttle raced into this weekend’s feature as the fastest of the heat winners.

Owned by Morgan O’Neill, Full Throttle went to boxes a 2/1 market chance and she quickly made her presence felt as she broke in front from trap three to show lightning early pace into the opening corner. Stretching clear down the back, the daughter of Kinloch Brae - Fantasy Lady was setting a frantic gallop out in front and although chased hard by Monavaha Roddick in second, O’Neill’s charge had four lengths in hand come the winning line. An impressive performance, the time was a slick 28.71.

Next best in terms of the clock came in heat two as Ballyea Sydney broke his duck for owner Noel Gavin. An easy to back 11/2 shot in the market, Ballyea Sydney (Droopys Sydney - Sarista) was smartly into stride wearing the orange jacket and he outpaced his rivals to the opening corner to take charge. From here, the Tom Flanagan trained August 19’ whelp maintained a strong gallop throughout, and he stayed on stoutly to account for a four and a half-length defeat of Tyrap Shane in second.

The time was a swift 28.88 and that win was to prove the first leg of a double for trainer Tom Flanagan as Mythical Hippy also scored in the concluding race of the night, recording a neck victory in 29.06.

The remaining heat of the night was claimed by Same Over Liam who produced an off the pace performance to reel in last week’s fastest winner, Blastoff Butch. Jointly owned by James and Liam Lowe, Same Over Liam was chalked up a 3/1 market chance and he looked to have plenty of work on his plate as broke last.

However, benefiting from early traffic, Same Over Liam breezed up the inside to move second heading down the back. A live threat thereafter, the son of Droopys Cain - Pink Racer pounced late to storm past the long-time leader, Blastoff Butch, and seal a half-length victory. The time was 29.18.