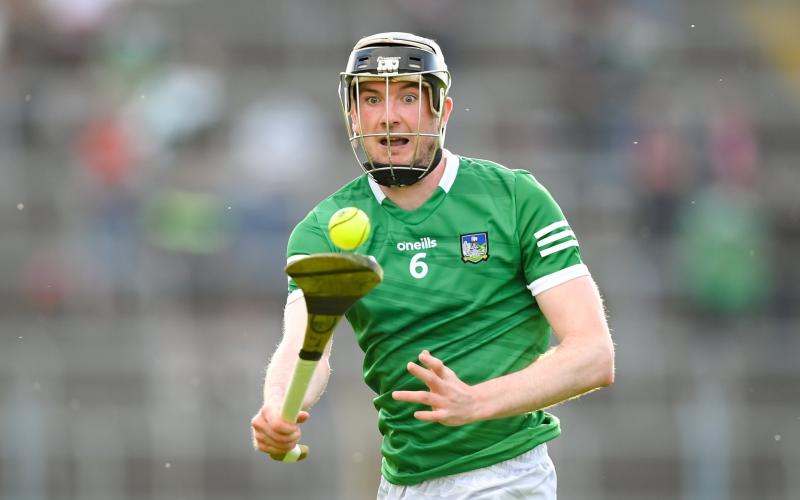 THE countdown is underway to Limerick’s Munster senior hurling final with Tipperary on Sunday.

Supporters will wait anxiously for match tickets in the coming days before making their way to Pairc Ui Chaoimh this July 18 when Limerick bid for a first hat-trick of Munster SHC titles since 1936.

There will be no public sale of tickets and similar to the semi final against Cork, with most clubs to host draws for fully paid up club members. Anyone interested in attending are asked to make contact with their club secretary or relevant club ticket contact as soon as possible to enable all required draws to take place in the coming days.

Last week Minister of State for Sport, the Gaeltacht & Defence Jack Chambers confirmed the attendance cap will be 7,000 for Sunday's provincial final.

It is understood that both Limerick and Tipperary could be set to get 500 terrace tickets each but the confirmed number of stand tickets is yet to be finalised by Munster GAA officials.

John Kiely will name the Limerick team on Friday night with Seamus Flanagan and Darragh O’Donovan hoping to start in their first Munster SHC finals. Limerick have used 17 different players in starting roles in the last two finals with another five players featuring off the bench.

It appears Limerick are injury free for the repeat of the 2019 final with all 35 players ono the panel available for selection for the 4.15 throw-in which will be televised live on RTE.

Victory on Sunday powers Limerick into a Saturday, August 7 All-Ireland semi final in Croke Park while defeat means a July 31 quarter final against a team from the qualifiers. Antrim were the first team to exit the race for the Liam MacCarthy Cup and next Saturday Clare or Wexford and Waterford or Laois will also depart the title race. In this Monday morning's All-Ireland SGC qualifier draw, Cork and Galway received byes to round two, which is the round before the quarter finals.