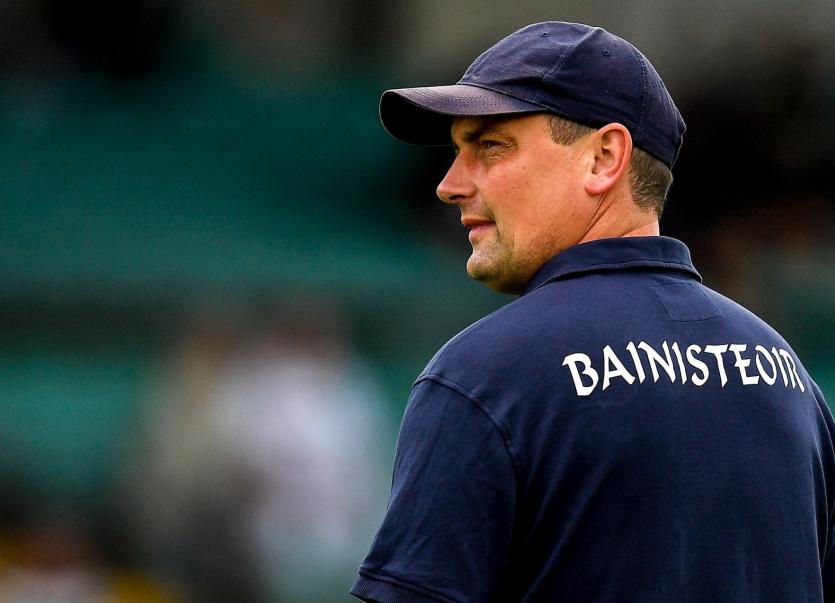 THE Limerick U20 hurling panel has been confirmed for 2021.

Limerick will be in action on Monday July 19 when they play the winner of Clare and Kerry in the Munster championship semi final in the LIT Gaelic Grounds or Tralee.

The team captain is Jimmy Quilty (Blackrock) with Byran Nix (Newcastle West) the vice-captain. There are 22 different clubs represented across the panel.

There are two members of John Kiely's senior panel in this U20 panel - Cathal O'Neill (Crecora-Manister) and Colin Coughlan (Ballybrown). Were they to play senior inter-county championship, they become ineligible for the U20 grade until the senior side are eliminated from the championship.

Limerick played a total of seven games three years ago at minor level. They reached the Munster final - losing to Tipperary and then they lost to both Galway and Kilkenny in a new-look All-Ireland quarter final series.

Limerick lost to Cork in the U20 championship last season and eight of that starting team are still underage - albeit Limerick are under new management for 2021.

After two years as county minor manager Diarmuid Mullins steps up to the U20 team for 2021. Just last week the 2020 All-Ireland minor campaign came to a delayed end with a semi final loss to Galway. Four of that team make this U20 panel - Adam English, Ronan Lyons, Liam Lynch and Ethan Hurley.