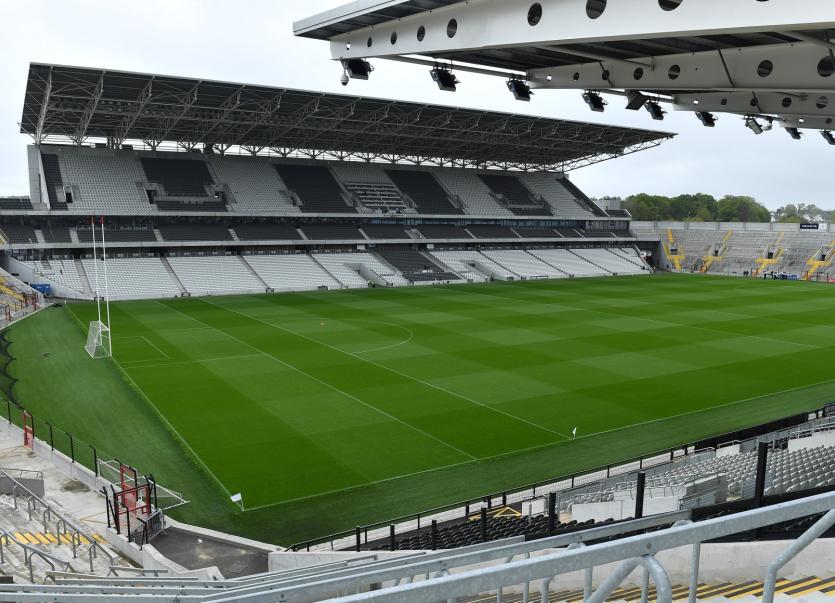 MINISTER of State for Sport, the Gaeltacht & Defence Jack Chambers has confirmed the attendance for the 2021 Munster senior hurling championship final.

The confirmed figure of 7,000 will attend the Sunday July 18 provincial final between Limerick and Tipperary, which will have a 4.15 start in Cork's Pairc Ui Chaoimh.

This Thursday evening, the Fianna Fail TD announced that 7,000 will be permitted to attend the Munster GAA showpiece event, which will be televised live on RTE.

Last weekend 2,400 were permitted to attend the semi final between Limerick and Cork in Thurles, while 3,000 were allowed into Clare and Tipperary in the LIT Gaelic Grounds.

For the semi final in Thurles, the maximum number of tickets available to any Limerick club was eight so an increase can be expected for the final on Sunday week.

Once again it is understood that all tickets will be sold through the clubs with no public sale.

The decider on Sunday week in Pairc Ui Chaoimh will be the first Munster SHC final in Cork since the stadium was redeveloped with a 45,000 capacity.

The minister also confirmed the attendances for two Leinster championship events - 18,000 in Croke Park for the Leinster SHC final on July 17 between Dublin and Kilkenny and the same figure the following day for a Leinster SFC semi final double header.

Pleased to announce the following attendances for upcoming @officialgaa games: