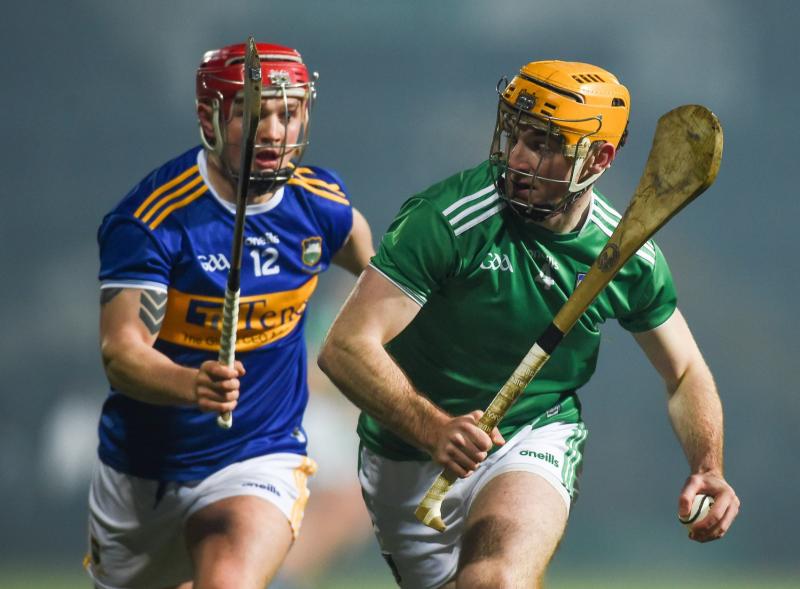 Limerick and Richie English to renew rivalry with Tipperary

LIMERICK hurling supporters could be set for bad news when the capacity is set for the Munster senior hurling final.

Confirmation of the permissible number of spectators at the Munster SHC Final will be confirmed in the coming days.

The 2021 decider on Sunday July 18 takes place in Pairc Ui Chaoimh – the first Munster SHC final in Cork since the stadium was redeveloped.

However, GAA officials are not expecting a big increase in ticket numbers.

Last weekend 2,400 were permitted to attend the semi final between Limerick and Cork in Thurles, while 3,000 were allowed into Clare and Tipperary in the LIT Gaelic Grounds.

While Munster Council officials will continue to work towards a bigger number, it appears that capacity for the Munster hurling final between Limerick and Tipperary could be in the region of 3,500 tickets for the 45,000 capacity stadium.

For the semi final in Thurles, the maximum number of tickets available to any Limerick club was eight so only a modest increase can be expected for the final on Sunday week. Once again it is understood that all tickets will be sold through the clubs.

In these Covid-19 times, the number of tickets will be confirmed based on the number of seats and the capacity to social distance between each.

Munster GAA officials will work with the varying Government authorities including the Department of Sport and Jack Chambers, Minister of State for Sport, the Gaeltacht & Defence in regard to the hurling fixture on Sunday week.