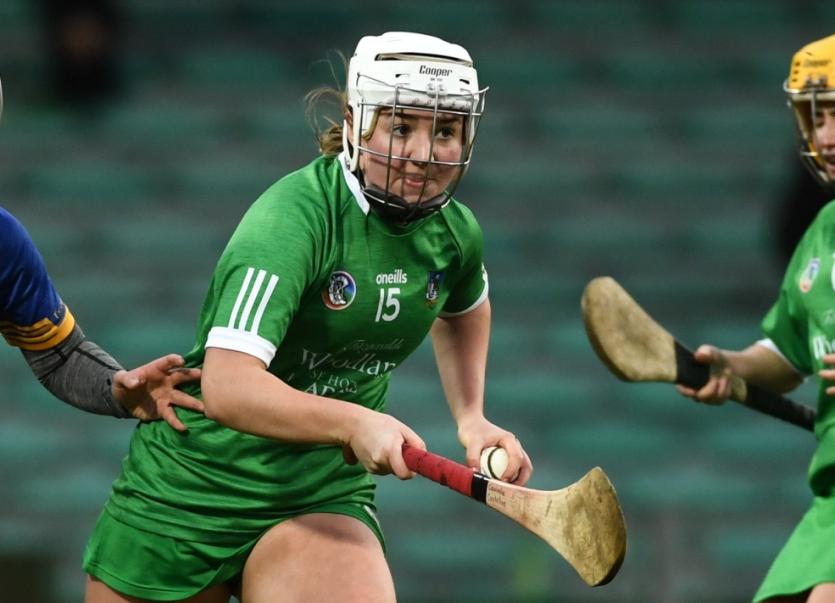 Jerome O'Connell in The Ragg

LIMERICK were over run by Cork in the Munster senior camogie championship final this Saturday afternoon.

Pat Ryan's Limerick must now refocus for the opening game of the All-Ireland Championship on July 17 against Wexford. They will also play group games against Offaly and Tipperary.

Limerick had wins over Clare and Waterford to reach this provincial decider but it was one-way traffic throughout once Cork got off to a good start.

The champions hit the front from the off with Chloe Sigerson and Katrina Mackey on the mark before Limerick opened their account in the seventh minute with a neat point from Caoimhe Lyons.

But this was to be just one of three points from play in the half from Limerick.

At the other end, Cork had no such problems and would have led by more but for some last gasp defending and two fine saves from Laura O'Neill.

Ashling Thompson joined the scoresheet as Cork moved 1-5 to 0-2 ahead by the water break with Caoimhe Costelloe getting a Limerick free.

The Adare star had two fine points from play but Cork were 10-points clear by half time.

In the third quarter Cork had two further goals - both from Player of the Match Katrina Mackey.

Costelloe (free) and her club and county colleague Sophie O'Callaghan were the only Limerick scores in this period as Cork brought a 3-16 to 0-8 lead into the second half water break.

There were 13 substitutions in a stop-start final quarter.

The fourth Cork goal came in the 52nd minute - Ashling Thompson strike helping them to move 4-19 to 0-8 clear.

Credit Limerick they battled to the end and saw out the contest with the final three scores.

Laura Stack, who plays her club camogie in Cork with Milford, had a fine goal.

Two minutes later Judith Mulcahy ventured forward from centre back and scored a cracking goal to put a better look on the final scoreline, which was a 17-point win for those in red.