On Wellesley Pier - A fitting tribute to Limerick Boat Club 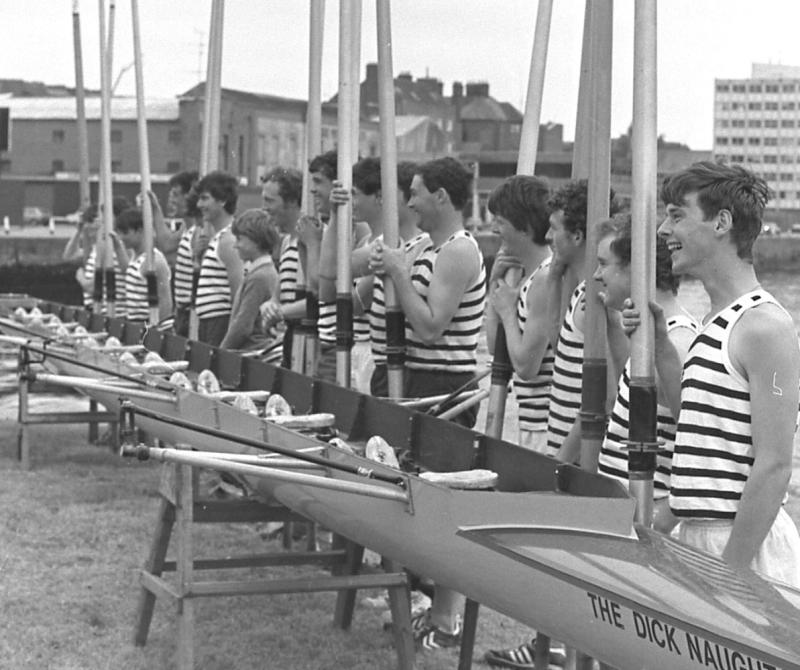 On Wellesley Pier, a new book by Tony Tynne is a fitting tribute to the world famous Limerick Boat Club.

Over 200 pages this book catalogues the 150 year old history of Limerick Boat Club from 1870 to 2020, in particular its members contribution to the sport locally, nationally and internationally with reference to the clubs links socially and economically to Limerick City during this period.

The book also includes listings of all members since its foundation in 1870, members who served in conflicts from the 2nd Anglo Afghan War (1878-1880) to the Algerian War (1954-1962) and all major conflicts in the intervening period and a section on Notable Members who made contributions locally and on the world stage.

The book is dedicated to the 'three musketeers' Bernie Tynne, Brian Sheppard and Kieran Kerr. Authoer Tynne thanks the trio for their support, meticulous research and invaluable advice.

Tony also commends the 'founding fathers' of the club who took and kept excellent minutes of their early meetings. There is also a very detailed record of winning crew from 1870 to 1940. It is a telling feat to think that since 1870, Limerick boat club has and still does, stand at Wellesley Pier. 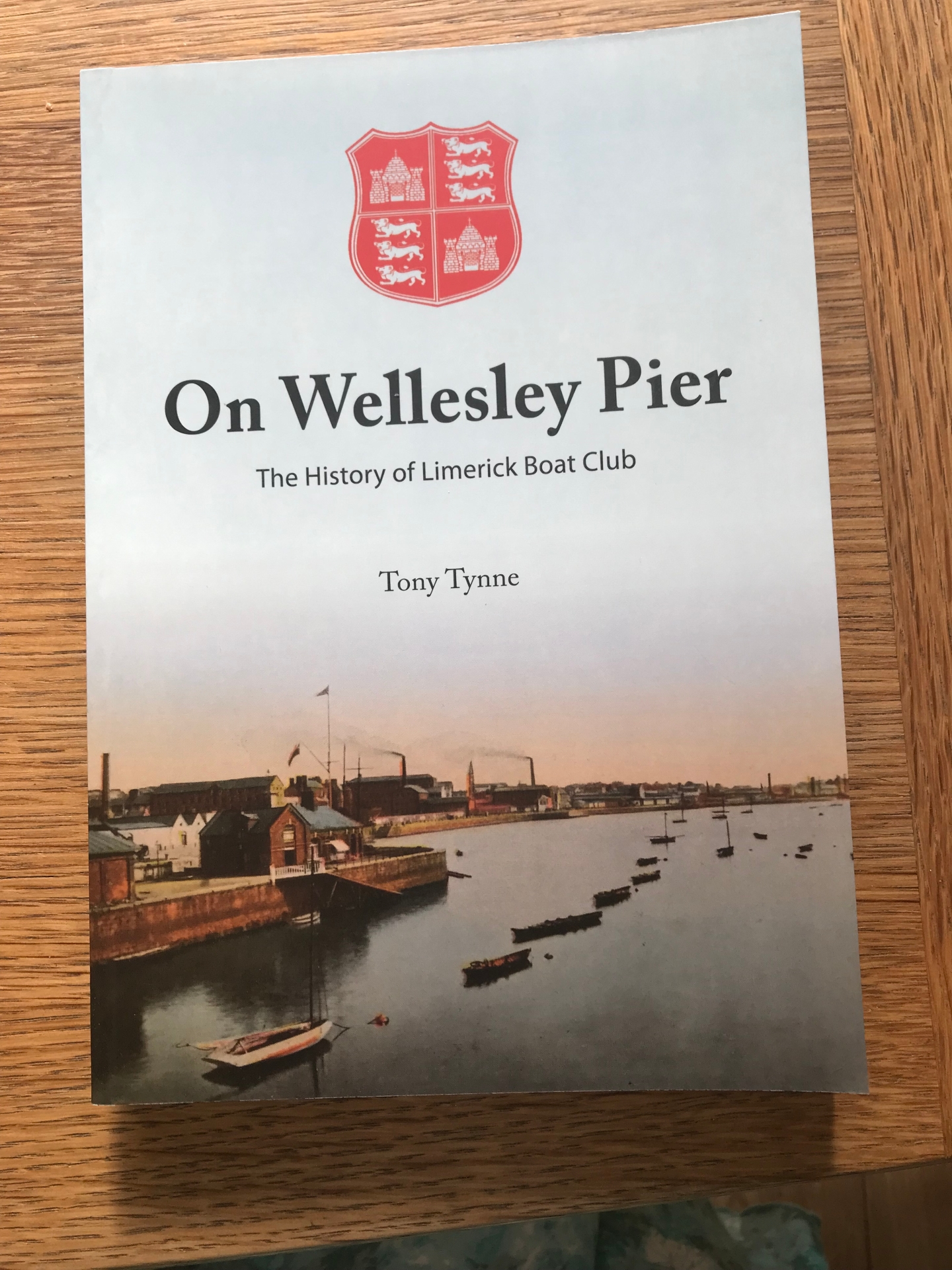