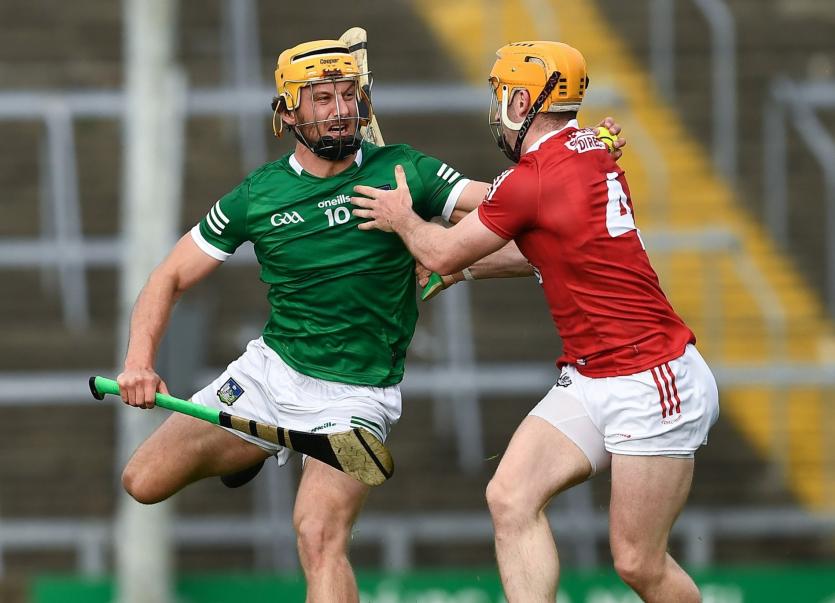 CORK now stand between Limerick and spots in the Munster senior hurling and football championship finals.

Next Saturday evening (7pm) John Kiely’s Limerick hurlers begin the defence of their championship titles in Thurles, while on July 10 the LIT Gaelic Grounds will host the provincial football semi final between Limerick and Cork.

And, this coming weekend Limerick will play Cork in the Munster senior camogie championship final - Limerick beat Waterford over the weekend as they seek a first title since 2017.

While the senior hurlers are bidding to win a third successive Munster SHC title, the county footballers haven’t reached a decider since 2010.

Billy Lee’s footballers were 18-points winners over Waterford in their quarter final over the weekend but when Limerick and Cork last met The Rebels were 21-point winners.

“We need to be calm because the last time we met Cork they handed us our rear end on a plate. Have we come enough distance to close the distance of the whipping we got that night, let two weeks time decide,” said Billy Lee after his side beat Waterford.

“We need to just focus on a performance that we can hold to our standard. If Cork are ahead of that, well we have to try and get up to that and if Cork don’t well hopefully we do enough to get over the line. It’s about us and focusing on our own standards and driving on from there.”

Lee continued: “I couldn’t compliment the lads enough. I would encourage journalists and media and go back and look at what I was saying about these lads in 2018 and ‘19. It’s not because I was saying it, it’s because it’s the truth - they have character and a willingness to represent the jersey and their family.”