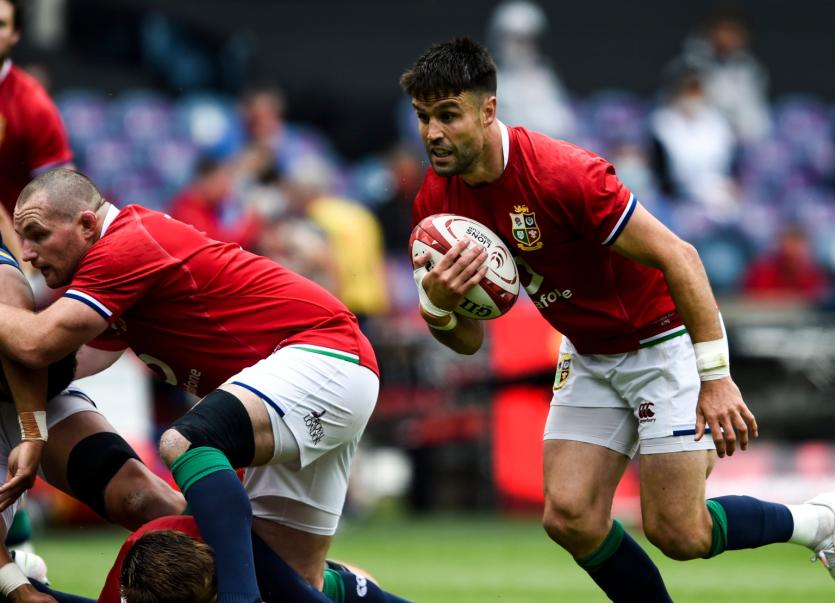 NEW British and Irish Lions captain Conor Murray admitted the honour was one he 'never thought would be possible'.

Limerick man Murray was appointed as skipper of the tourists on Saturday night after original captain Alun Wyn Jones suffered a dislocated shoulder in Saturday's win over Japan at BT Murrayfield.

Thirty two-year-old Munster scrum-half Murray is touring with the Lions for a third time this summer, with the squad set to face their first fixture in South Africa against the Emirates Lions in Johannesburg this Saturday, 5pm.

Murray has played 150 times for Munster and won 89 caps for Ireland.

He is set to become just the 13th Irishman to captain the Lions in Test action when the tourists take on the Springboks in their first series against the world champions since 2009.

When asked if he was surprised by his elevation to tour leader, Murray said: "A little bit to be honest.

"I didn't even think about it. I knew that Al (Alun Wyn Jones) was out and then you look around the squad and there are so many contenders.

"Warren asked me just before the cap ceremony and it was surreal. I still don't have my head around it, but it's an unbelievable honour. It's something that I never thought would be possible.

"I didn't think about it long. I said, 'absolutely, it'll be a massive honour. Thank you very much for this opportunity'.

Murray added: "Then you kind of think about how big it is and then obviously my phone has gone a bit crazy since it was announced.

"I tried to call my girlfriend Joanna, but her phone was on one per cent as usual. My dad is in Edinburgh, he was out with his friends having a few drinks, and so he was the first person I spoke to.

"My mum's in Kerry and I rang her. She's down with a few friends who were watching the Japan game and they're celebrating too, so it still hasn't sunk in to be honest."

Murray is the second Limerick man to lead the British and Irish Lions on a tour to South Africa as Paul O'Connell had the honour in 2009. 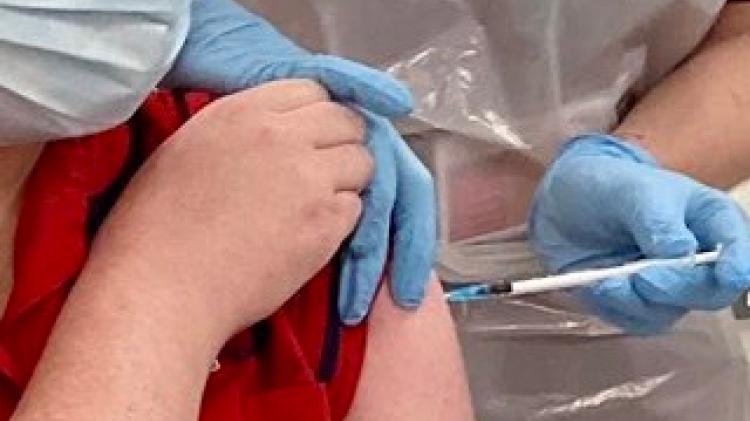 An example of the pollution on the River Deel