OPINION: 'Presence of GAA supporters is so important' - Jerome O'Connell 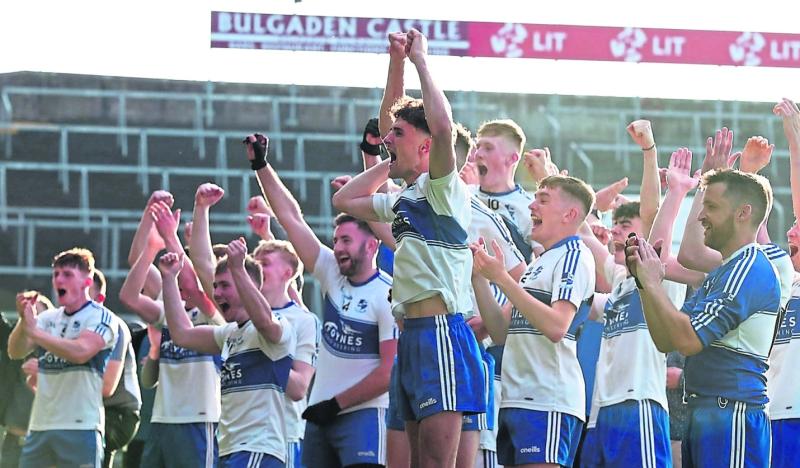 IT was great to hear cheers emulating from the Mackey Stand last Sunday evening.

Cheers of celebration as Croagh-Kilfinny were crowned 2020 Limerick junior A hurling champions.

An outpouring of emotion to mark both the end of the club famine for adult championship silverware and also for the return of live sporting action for spectators.

One thing that has become obvious this past 15-months is the importance of supporters to the GAA –quite simply it adds so much to the occasion and that’s even with the current 200 capacity.

I’m in a privileged position in that I attended both Carrick-on-Shannon and Mullingar last weekend for Allianz League games but aside from the on-field action it was so great to meander through the two towns and spot green and white Limerick jerseys sprinkled outside cafes and restaurants ahead of the throw-in.

Rightly so it was mostly family and friends that accounted for the 100 precious tickets for the Limerick games against Derry and Westmeath.

The joy of returning to live supporting action was clear to see on the faces of all and I never saw so many supporters taking pictures inside a ground to mark the occasion. It must also be said that I saw both John Kiely and Billy Lee acknowledge the presence of supporters in both grounds and it was an appreciated gesture by those present.

All that said, there are club teams around Limerick with positive Covid-19 cases at present so lets all stay on guard to ensure supporters are back for good.