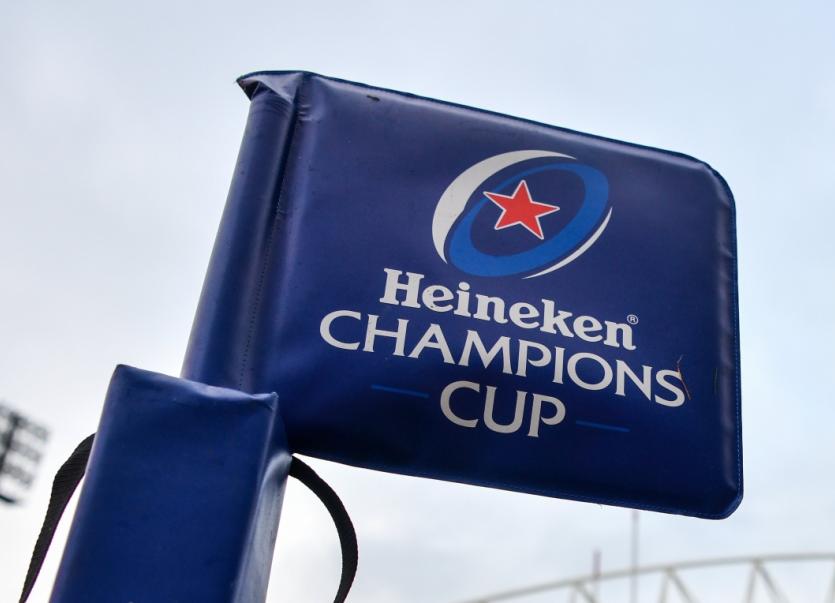 The 2021/2022 Heineken Champions Cup will begin next December

THE United Rugby Championship has confirmed its eight representatives for next season’s Heineken Champions Cup and their rankings.

Qualification for the 2021/22 Champions Cup competition was based upon the 16 rounds of the Guinness PRO14 campaign (2020/21) and the outcome of the final where Leinster defeated Munster on March 27.

As finalists, Leinster (1) and Munster (2) are automatically ranked as the top two clubs, with the remaining six ranked by merging the two Conference tables.

In the event, where clubs were level on match points, games won followed by points difference was then used as the criteria to separate them.

The knockout stages will start on the weekend of 8/9/10 April 2022 with a Round of 16 which will be played over two legs on a home and away basis, followed by quarter-finals and semi-finals, with the Marseille finals going ahead on the weekend of 27/28 May 2022.