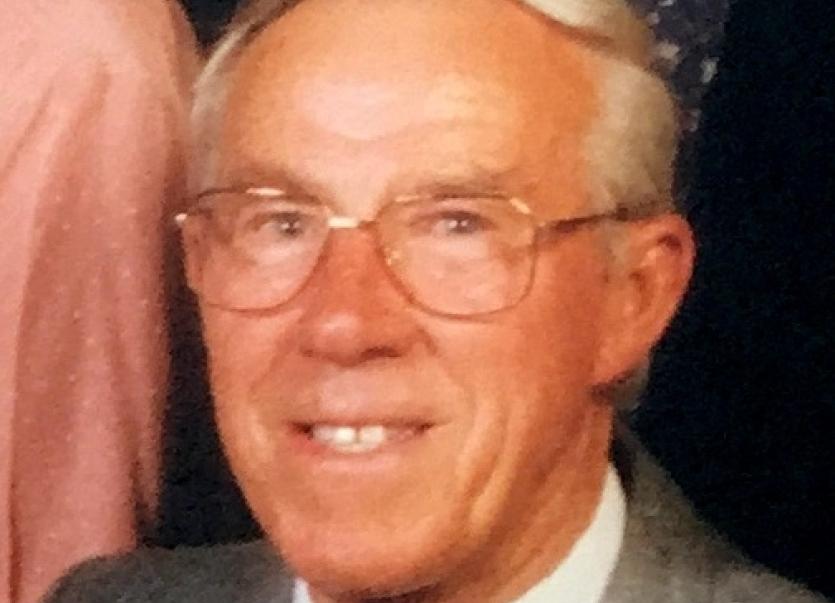 THERE has been widespread sadness in recent days with news of the passing of Fairview Rangers AFC Club President Séan Lipper, Ballysimon Road.

Séan Lipper was also manager of Fairview Rangers' wide which won the FAI Junior Cup for the first time in the club's history in 1965.

Fairview defeated Douglas, of Cork, 3-1 in the final at the Markets Field to become the first club in Limerick to claim the prestigious title.

Séan Lipper was previously presented with a Lifetime Achievement Award by the FAI for his contribution to soccer in 2016.

As a mark of respect, Fairview Rangers called off all of their matches and training scheduled for yesterday, Tuesday and today Wednesday.

Tributes have been pouring in for the late Séan Lipper from soccer circles and beyond.

Séan Lipper's funeral cortege will depart from the family home on Thursday. June 17 at 10.30am, arriving at St. Brigid's Church, St. Patrick's Road at 10:45am for reception and family tribute.

Requiem Mass will commence at 11:00am. Reception, tribute and Mass will be streamed live on the rip.ie website.

Cremation will take place later for family members only.

Sean Lipper, club president and manager of the 1965 FAI team has passed away.

As a matter of respect all matches and training scheduled for today and tomorrow are now called off.

May Sean Rest In Peace.