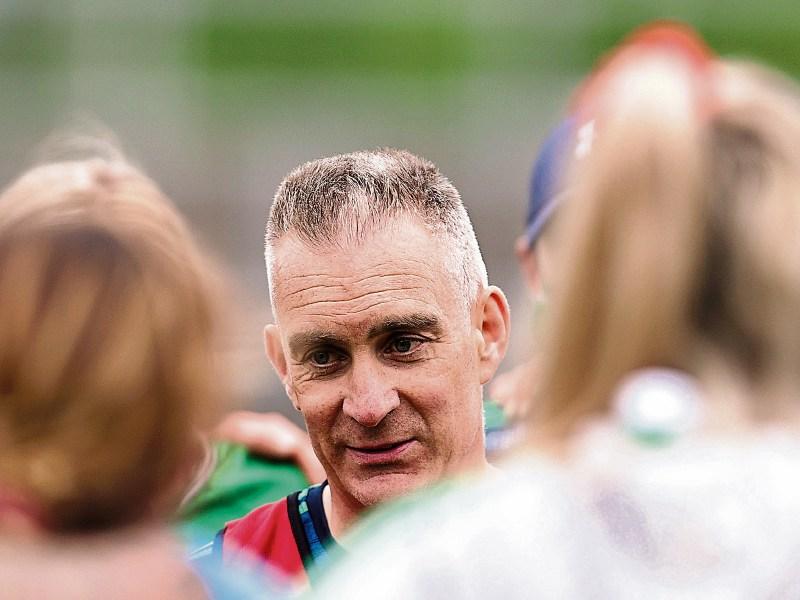 Limerick will travel to St Brendan's Park in Birr for their last four meeting with Wexford on Saturday next, June 12. The game will have a 1pm throw-in time.

The Limerick junior side came through their Group 2 fixtures in Division 3 of the league unbeaten.

The Shannonsiders secured wins over both Clare and Waterford, while they also played out a draw with Carlow.

The Limerick senior side bowed out of contention for Division 1 league honours after losing out narrowly, 0-13 to 2-10, to All-Ireland champions Kilkenny in their quarter-final clash also played at Birr on Saturday last.

Ryan's charges threatened to knock All-Ireland champions Kilkenny out of the competition for long stages of an exciting contest, before ultimately losing out on a 2-10 to 0-13 scoreline at St Brendan's Park, Birr.

However, the impressive nature of Limerick's display will encourage the Shannonsiders hugely ahead of this year's All-Ireland championship.

“It was a great game,” said the proud Limerick boss, Pat Ryan. “It was so intense. The girls gave it everything. When you’re playing that kind of tempo, it’s so hard to keep going for 63 minutes.

“I’m so disappointed though. We said at half-time we didn’t want moral victories. We wanted to win. But they can hold their heads high and we just have to drive on and get ready for the championship.

“Limerick hurling is always based on passion and that’s what we brought to the table. They’re as good as anyone. Some of the hurling they played”