Opinion: 'Somewhere over the ‘Rainbow Cup’ lies the truth' 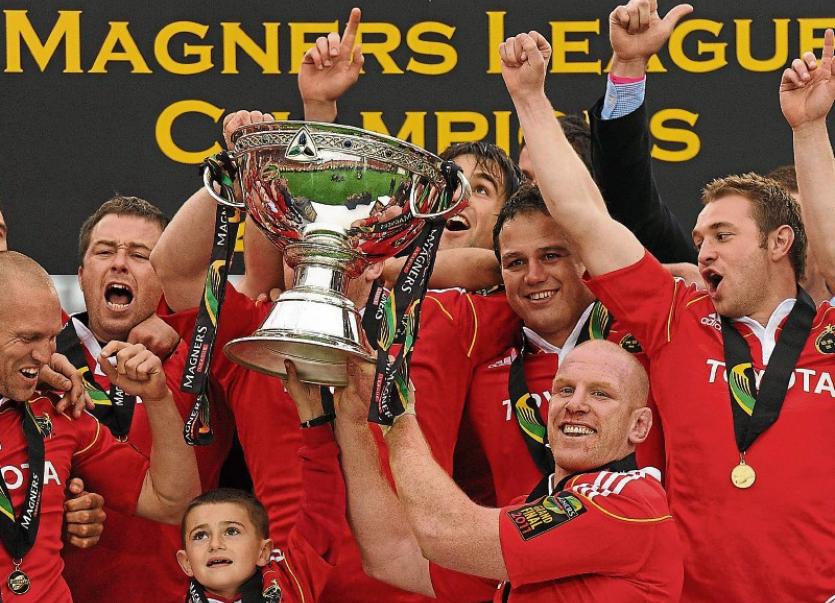 It is now, officially 10 years since Munster won a trophy. May 28 2011 saw them defeat Leinster in the ‘Magners League final’

While in the Guinness PRO14, Ospreys, Glasgow, Connacht and the Scarlets have all claimed the title in the last decade.

Munster Rugby meanwhile have struggled to get over the line and get their hands on that much needed silverware.

This weekend Munster had the chance to get into a Rainbow Cup final, all be it if results go their way. They didn't and the team now finish the season in Zebre, a side they put 50 points on at home. They failed to beat Connacht at home, while they were on the right end of a poor referee/captain's challenge against Cardiff.

So, even if Munster had made the final and won some silverware, fans should really be looking at what is the ‘truth’ for the province at this point.

Where are Munster? Are they below Leinster? Yes. Would they have beaten Ulster in a potential semi final this season, if the PRO14 had had semi finals? Who knows. Progress, fans are told, is being made. Munster get to finals, they get to semi finals, but other teams win trophies. See above. Success is different things to different people, but if Scarlets, Glasgow, Ospreys and Connacht can win the PRO14, one would have to wonder how Munster have not.

The facts are that a decade has passed since they won the league, which, it has been shown, can be won by second string sides. Munster's truth might just be that they as an organisation may need to press the reset button. What they have shown is that the current structures and philosophies don't work.