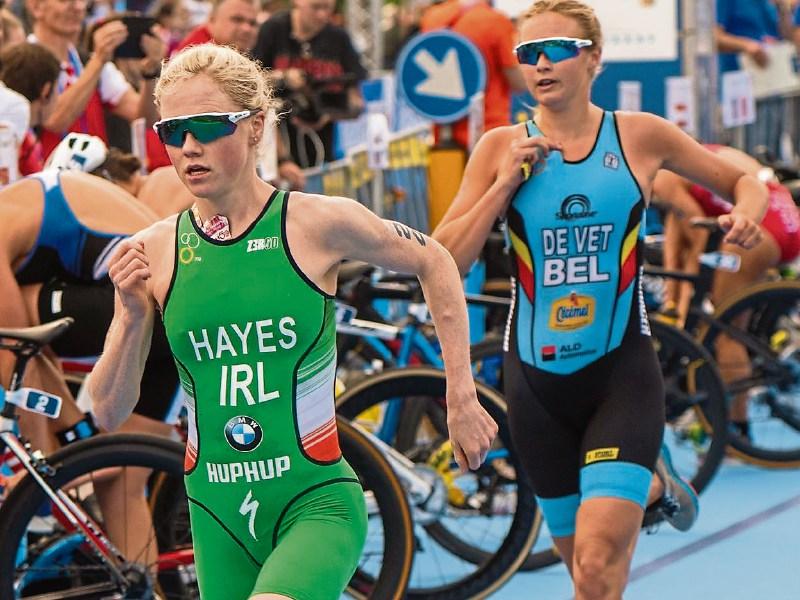 There was a pb of 13:19 for Emerald’s Sarah Lavin as she came 4th in the 100mh in Samorin in Slovakia midweek. Ciara Neville recorded at season’s best time of 11. 47 over 100m and took second place in Slovakia. There was also a season’s best of 49.02 for Thomas Barr in the 400mh as he won his event in Gothenberg.

WELL done to do Mary Neill (Dooneen) who ran the Virtual Cork City Marathon and the large number of Sanctuary Runners who also did so.

UL Track Challenge June 12. Features distances of 800m and 3000m in a time trial format and In pods of 15. It starts at 2pm. For further information contact Joe Chawke.

Limerick Sports Partnership are offering various courses, check out their website for details.

Freddy McInerney 21:50 did though claim the individual title for the city club with clubmate Fred Miller second on 22:15.

Jessica Moloney (Croom) in 10:58 won the Novice 2 Mile title. Valerie McCormack (Limerick AC) won the Women’s Senior 2 mile event with Maeve Cowhey second. Reenavanna Harriers were founded in 1969 to cater for the Doon area and featured in the medals at several events in the 1970’s and 80’s. They are last referenced in reports in 1998.

TOM Walsh, Caherline calls for an Athletics coach for the County.

“The only suggestion I can make to young athletes who intend to take up athletics is to train daily, run 440 yards to pick up the speed for the 880 yards and run the 1 mile flat to get necessary stamina for the full mile distance”.

“Give careful consideration to the food you eat prior to important events. Starchy food should not be taken at least 3 hours before training or an athletics event.

“Food is the fundamental structure on which all athletes base their training. It is very difficult for Novice athletes in Limerick to acquire the correct method of approach to athletics without a coach. I make a personal appeal through the medium of the Limerick Leader to the Limerick County Board of the N.A.C.A to appoint an athletics coach.”