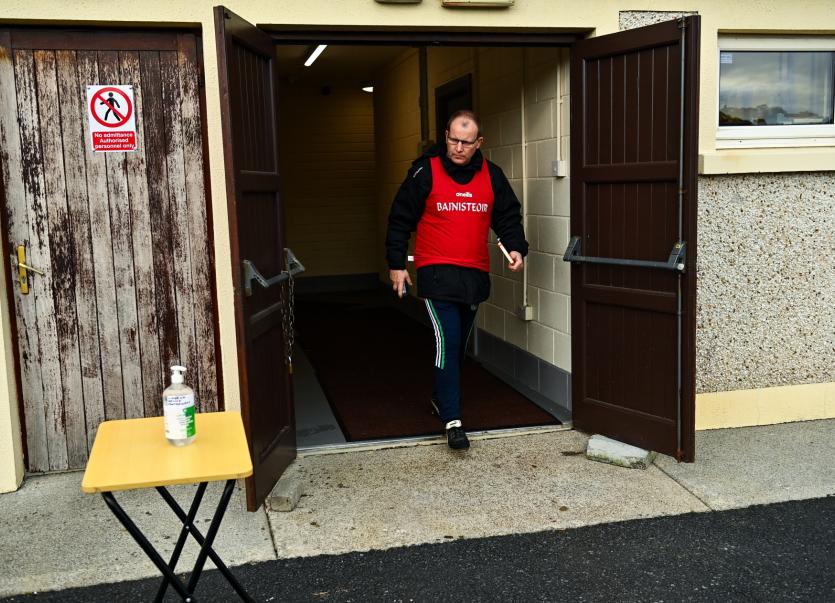 Limerick manager Billy Lee has confirmed his starting team for Saturday's Allianz League opener with Munster Champions Tipperary. The side will be captained by Donal O'Sullivan, while co-captain Iain Corbett will be on the bench.

The game, which throws in at 5pm, is Limerick's first outing of the season and Lee's men will be looking to continue last season's good form which saw them promoted from Division 4 of the league.