Draws made for Munster minor and U20 hurling and football championships 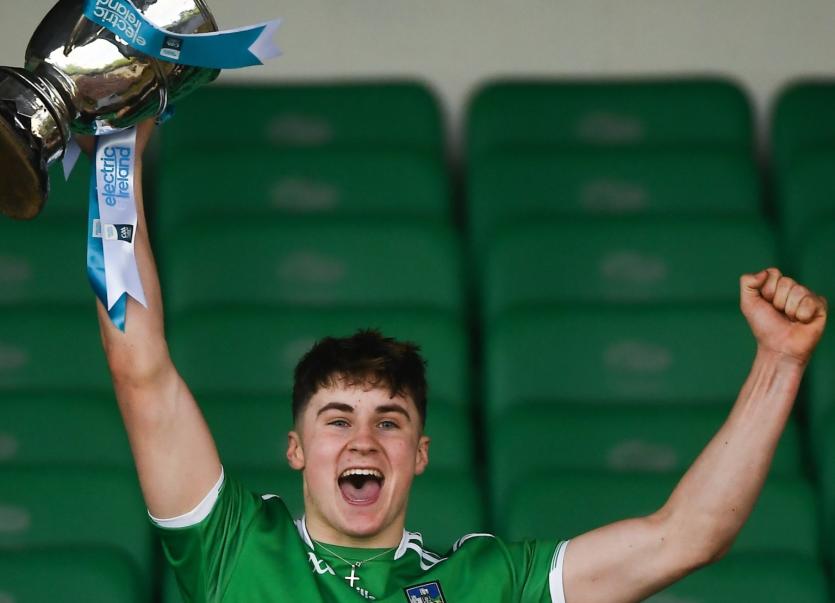 THE draws have been made this Thursday evening for the Munster minor and U20 hurling and football championships.

In the Electric Ireland Munster minor hurling championship, holders Limerick will face the winners of the Clare v Cork quarter-final tie in the semi-finals.

On the other side of the draw Waterford will face the winners of the quarter-final featuring Tipperary and Kerry.

Meanwhile, in the Munster minor football championship, Limerick will meet Tipperary in a quarter-final tie, with the winners taking on Clare in the provincial semi-final.

On the other side of the draw Waterford face Cork with the winners drawn against Kerry in the semi-finals.

In the Bord Gáis Energy Munster U20 Hurling Championship Limerick have received a bye to the semi-finals where they will take on either Clare or Kerry.

On the other side of the draw Waterford will meet Tipperary with Cork awaiting the winners in the semi-final.

Finally, in the Eirgrid Munster U20 Football Championship, Limerick will face Tipperary in the quarter-finals, with the winner taking on either Waterford or Clare in the semi-finals.

The second semi-final will see Kerry and Cork go head-to-head.

The dates, venues and throw-in times of these Munster championship fixtures will be confirmed by Munster CCC on Tuesday next May 18.