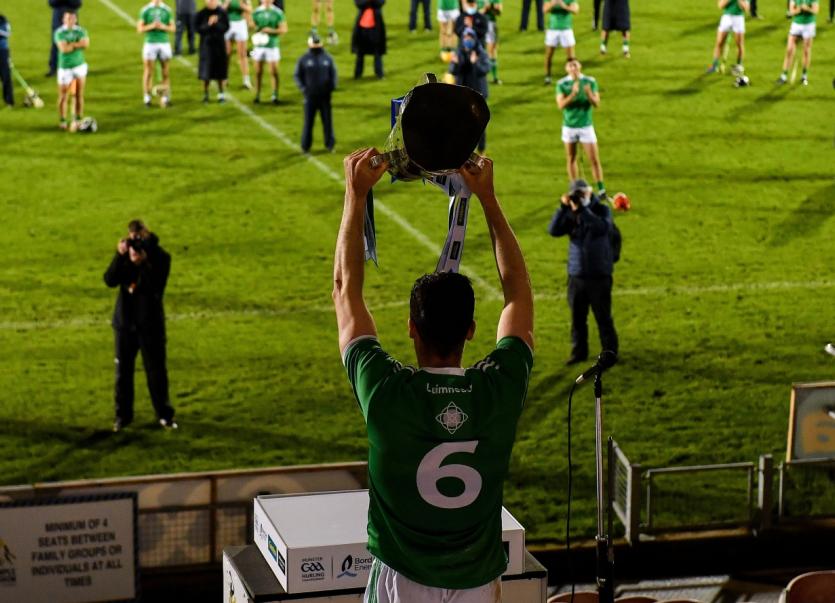 THE Munster CCC have confirmed the dates, times and venues for the 2021 Munster Senior Hurling and Football Championships.

Reigning Munster senior hurling champions Limerick will begin the defence of their title on Saturday, July 3, with a Munster semi-final clash with Cork at 7pm in Semple Stadium Thurles.

The Munster Senior Hurling Championship will get underway on Sunday June 27 with Waterford taking on Clare at 3.15pm in Semple Stadium Thurles. The winners will play Tipperary a week later on Sunday July 4 in the second Munsster senior hurling semi-final.

The Munster hurling final is scheduled to take place on July 18.

The 2021 Munster senior hurling champions will be presented with a new cup which honours the memory of  Limerick hurling legend Mick Mackey.

Meanwhile, in the Munster senior football championship quarter-finals Limerick will be in action on Saturday June 26 when hosting Waterford at the LIT Gaelic Grounds at 3pm, while Clare travel to Killarney to play Kerry at 7pm.

The Munster senior football semi-finals will take place on Saturday July 10 with Limerick scheduled to meet Cork at 3pm if they can overcome Waterford in their quarter-final fixture.

The Munster football final is set to take place on July 25.