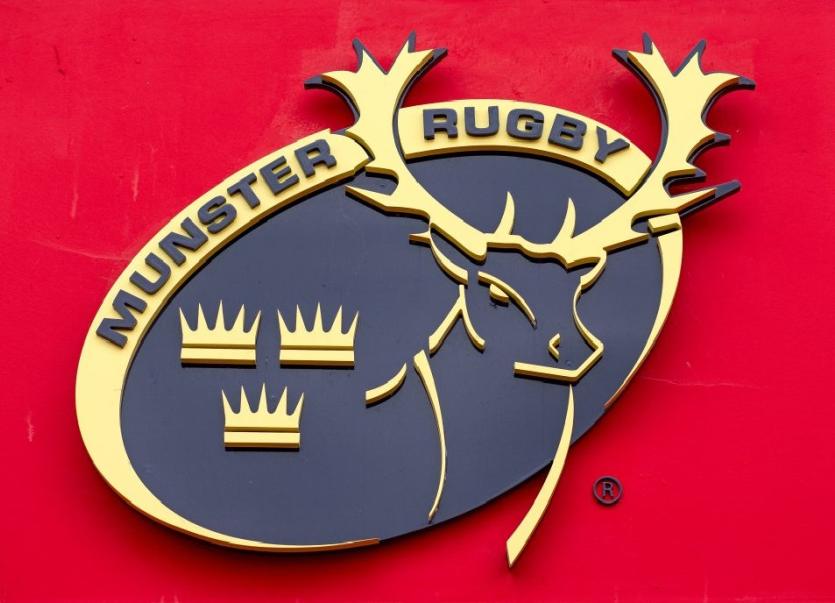 Munster's remaining fixtures for the Northern Rainbow Cup competition have been put in place with kick-off times and broadcast details confirmed.

Teams in the northern Guinness PRO14 Rainbow Cup will play a total of five games across six rounds prior to the final while teams previously scheduled to host a South African team will receive a bye week between Rounds 4 to 6.

Meanwhile the South African sides will play a total of six games across seven weeks and take a bye weekend on May 28.