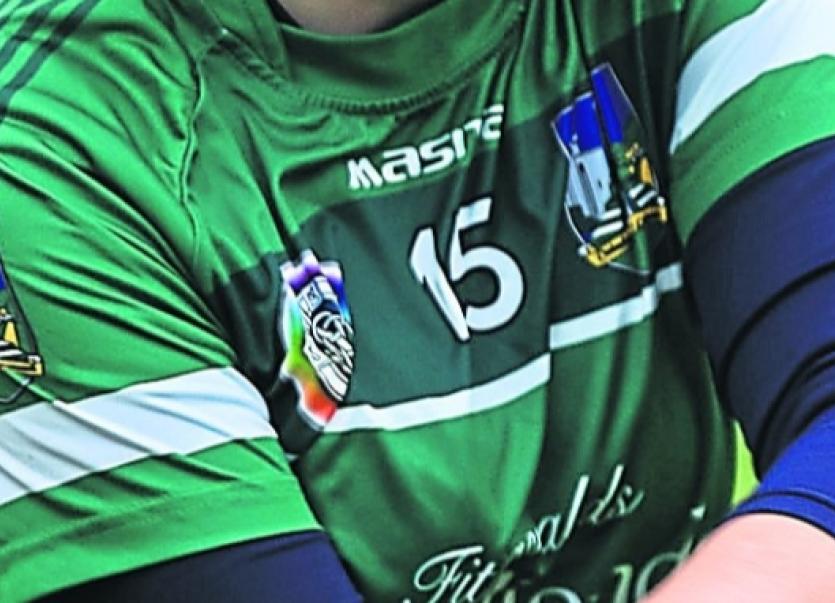 Limerick manager Pat Ryan has named his Junior Camogie Squad for the upcoming season. After training for the past number of weeks and a challenge match vs Kerry on Sunday last in Ahane GAA club, Ryan's squad sees 14 clubs represented in the panel of 40 players.

The full panel is as follows:

The match day squad will be limited to 30 players but will allow for an extended panel of 10 players to be in attendance on the day. The match day squad for the first round league fixture vs Clare this Saturday in Kilmallock at 2pm will be announced on Thursday evening after training, along with the captain & vice- captain for the year.

As per Covid Guidelines, this game will be played behind closed doors, but updates will be available on our Social Media pages.

This will be the Junior Camogie team’s first outing since the 8th of March 2020, when the Camogie Association announced that only one team from each county was eligible to compete in the All-Ireland Championships due to Covid restrictions.

In a release sent to the Limerick Leader, the side wanted to thank those who helped prepare them for the season ahead. "Limerick Camogie would like to sincerely thank both Fedamore GAA & Ahane GAA who made their grounds available to our Junior & Senior teams this weekend for challenge matches- both pitches were in top class condition & it was very much appreciated to have such fantastic grounds in which to host these games"