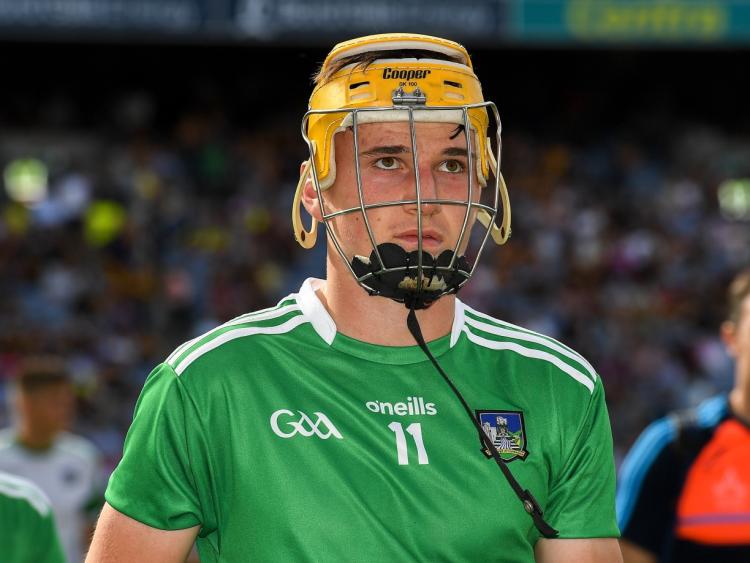 LIMERICK hurling manager John Kiely has confirmed that four players have been brought into the panel ahead of the start of the competitive season.

John Kiely confirmed that Cathal O'Neill, from Crecora-Manister, Colin Coughlan from Ballybrown and Tommy Hayes from Doon are newcomers to the squad, while Doon's Barry Murphy has rejoined the panel.

Limerick begin their competitive season with a Diviion 1A Allianz Hurling League fixture against Tipperary at the LIT Gaelic Grounds on Saturday evening, 5.30pm.

When asked about any squad additions for 2021, John Kiely told a press briefing on Monday evening: "There are a couple of lads who have joined the group this year. Cathal O'Neill, from Crecora, Colin Coughlan from Ballybrown and Tommy Hayes from Doon have joined us.

"Barry Murphy from Doon has rejoined us. They have settled in really, really well. They are making a huge contribution and it is always great to see some fresh faces about the place.

"It is one thing our group is very good at is introducing new members to the group and helping them to settle in very quickly.

"You can't have enough competition (in a squad) That is the bottom line and these guys are able to mix it and they are very exciting young players. They have to start their career at some point and from our experience over the past number of years it takes a bit of time to settle in, takes a bit of time to find their feet and get used to the whole regime of the training regime."