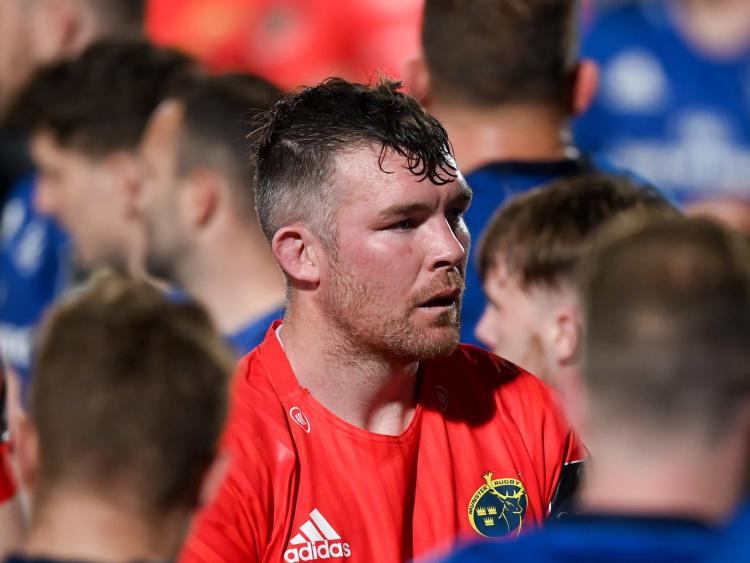 Munster ended a six-game losing run against their arch rivals when emerging with a 27-3 success in the opening round contest.

Johann van Graan's charges have no fixture next weekend as the Heineken Champions Cup semi-finals take centre stage with Leinster facing La Rochelle. Munster will then resume their Rainbow up campaign with a home fixture against Ulster at Thomond Park on Friday, May 7 at 8.15pm.

Following Saturday night's win, Munster skipper O'Mahony said: "I am not going to lie to you, it is important for us to get a win up here. It is well documented, obviously we have struggled up here and with Leinster over the past number of games. It takes a huge amount of effort to beat Leinster regardless of where it is, not to mind the RDS.

"It showed it was a massive test for us and it took one of our probably better performances of the year to get the result, so it was very important."

Although Munster had not beaten Leinster since late 2018, O'Mahony insisted there was huge belief in the squad even before Saturday night's victory over Leo Culen's charges.

"This team has won 16 out of 20 games in the Pro14, you know what I mean, that isn't hugely documented I know. I know we haven't beaten Leinster in a while, but we win a lot of games. We have massive belief in our club and what we do and that was another big step forward for us, but there is huge belief there."