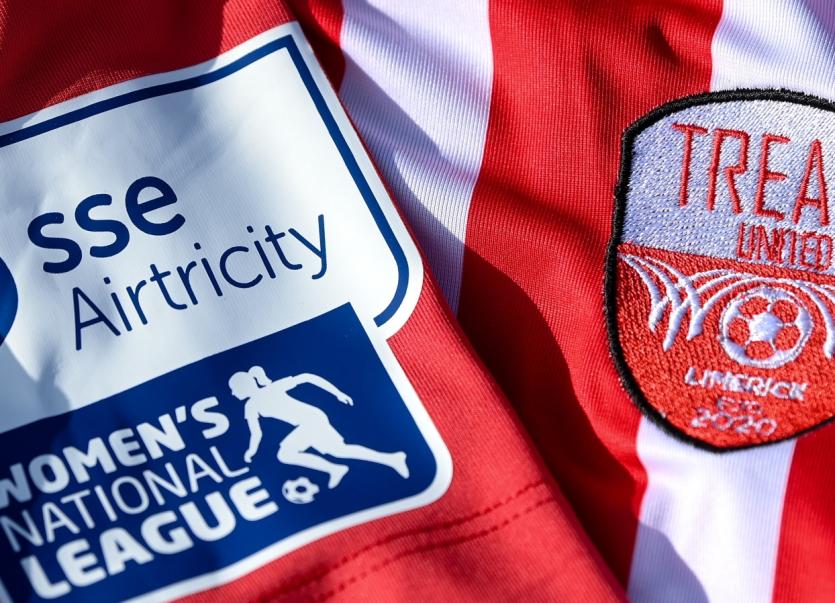 TREATY united will look to record their first win of the Women's National League season when travelling to Eamonn Deacy Park this Saturday afternoon to face Galway WFC, 4pm.

Treaty, who have picked up just one point from their opening three league fixtures, suffered a heavy 7-1 defeat at home to an in-form Wexford Youths outfit at Jackman Park on Sunday.

Aoife Cronin had Treaty level at 1-1 after 16 minutes. However, clinical Wexford led 3-1 at half-time and added four second half goals.

Following Sunday's game Treaty United captain Tara O'Gorman said: “It was a really tough game. I think in the first half we were quite good, we worked really hard and we didn't give thme much time on the ball. In the second half they seemed to come out a different team and they were very good.

“We worked really hard the whole way which we are proud of, but we still have a lot of work to do behind the scenes. We are only getting going, we are a very young team and I think there is still a lot left in us.”

Saturday's game can be viewed on the LOITV stream