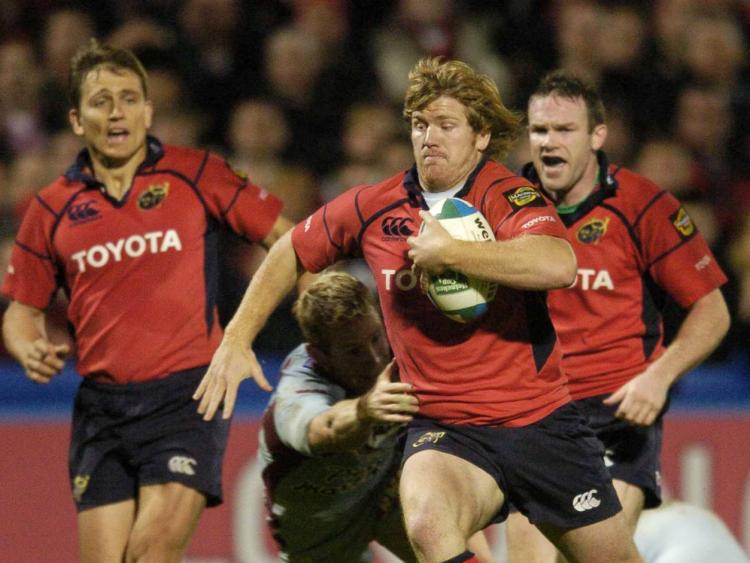 Thirty eight-year-old Liverpool-born hooker Kyriacou made nine appearances for Munster during a loan spell in the 2006/2007 season.

Irish qualified through Sligo connections, former England Under 21 international Kyriacou joined Munster on a short term contract from Saracens on the recommendation of their coach Alan Gaffney.

He scored his first try for Munster when he came on as a second half replacement in the Heineken Cup game v Bourgoin.

Kyriacou who later went on to play for Ulster and the Ireland A team, joined the Cardiff Blues coaching staff in 2013 after being forced to retire due to injury.

Kyriacou was later Head Coach of the Russian national team before having a stint at Sale Sharks.

More recently, he has worked as defence & forwards coach with Nottingham Rugby.

Munster Rugby recently confirmed that Ian Costello has been appointed to the role of Academy Manager for the province.

Costello returns to the province after working in the UK for the past five years. Since 2018 he has held the role of Defence Coach with Wasps Rugby and prior to joining the Premiership side he was the Head Coach of Championship club Nottingham Rugby.