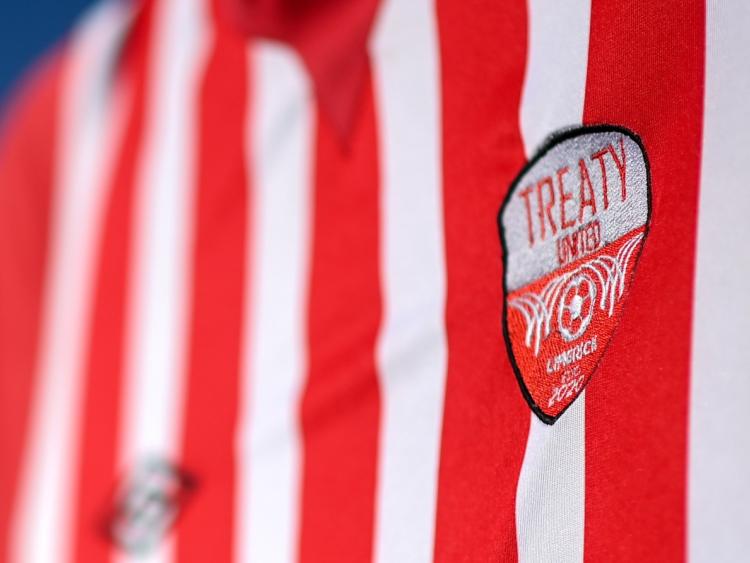 TREATY United suffered a comprehensive 7-1 defeat to a ruthless Wexford Youths side in their Women's National League fixture at Jackman Park on Sunday afternoon.

Aoife Cronin's excellent goal from a header had Treaty United tied 1-1 with their visitors after 16 minutes.

However, a physically stronger Wexford outfit took advantage of some defensive lapses from the home side to lead 3-1 at half-time.

The clinical visitors scored four more goals in the second half to power clear and leave Treaty with a single point from their opening three WNL fixtures.

Pre-game favourites Wexford made the early running in the fixture, taking the game to their hosts.

The opening goal arrived on 10 minutes when Ciara Rossiter punished a mix-up in the Treaty Utd defence slotting home clinically to put the visitors in front.

To their credit, despite being outplayed early on, resilient Treaty hit back strongly.

The home side was level in the 16th minute when Cronin powerfully headed home for her second goal of the season from Aoife Horgan’s corner.

Parity lasted for just over 15 minutes, however, as Wexford regained the lead. Treaty again paid a price for failing to clear the ball fully out of defence as Sinead Taylor flicked the ball up to herself before blasting to the net for an excellent finish.

The visitors moved into a 3-1 lead four minutes before half-time when Treaty lost possession playing the ball out of defence and the clinical Ellen Molloy punished them with an excellent finish.

The game was put to bed within a minute of the restart when Wexford added their fourth goal from the penalty spot through captain Kylie Murphy, despite the best efforts of home ‘keeper Meabh Ryan to keep it out.

Ellen Molloy added three further goals for Wexford to bring her tally for the game to four as the visitors eased to victory.