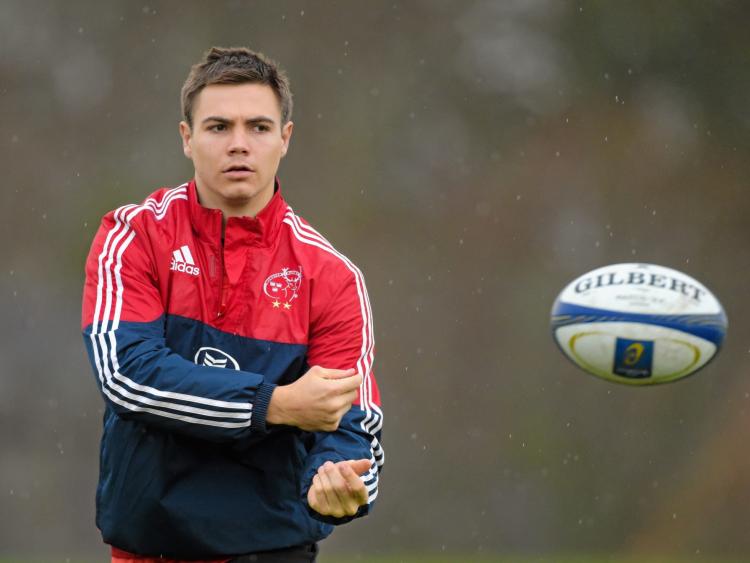 A FORMER Munster Rugby player has been called up to the Japan national team squad for the 2021 season.

Winger Gerhard Van Den Heever, who made 29 appearances for Munster, has been included among the 52 players and team staff who will make up the Japan National Team Wider Training Squad for 2021.

Van den Heever joined Munster in November 2013 from Western Province. The South African made his Super Rugby debut with the Bulls at the age of just 19 and enjoyed a highly successful two years there, winning the Super Rugby competition in 2010.

He made the move to the Stormers in 2011 and has played provincial rugby for the Blue Bulls and Western Province, winning the Currie Cup with both sides.

He scored his first try for the Munster senior side against Cardiff Blues in February 2014, before making his Heineken Cup debut against Toulouse two months later.

Van den Heever played for a Munster 7’s side at the Limerick World Club 7s Festival in Thomond Park, August 2014.

He departed the province at the end of the 2015/2016 season, moving initially to Japanese side Yamaha Júbilo. He currently plays for KUBOTA Spears.