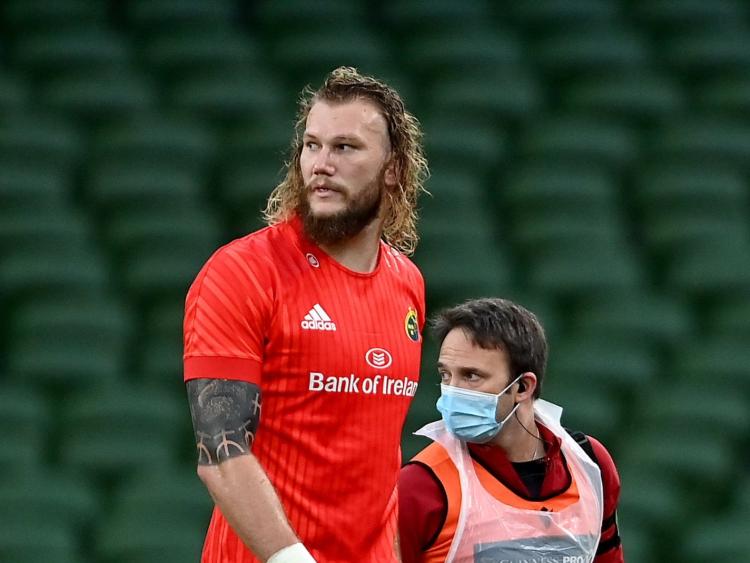 Springbok Snyman is currently working his way back to fitness after suffering an ACL injury.

Munster kick-off their Rainbow Cup against Leinster on April 24, the first of three weekends of interprovincial fixtures in the competition.

In relation to Peter O'Mahony, who missed Munster's Heineken Champions Cup defeat to Toulouse at the weekend due to a deep cut on his leg, the province has reported that the flanker is progressing well and will return to training next week.