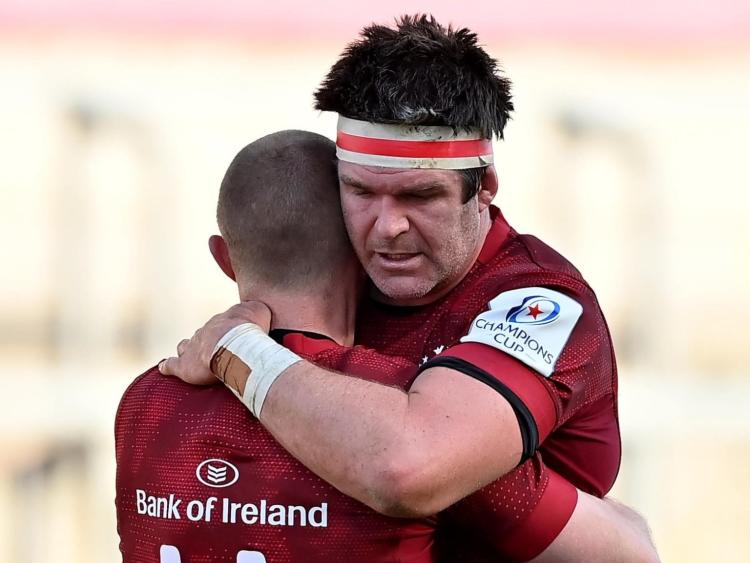 MUNSTER Rugby is left to rue what might have been once more in the wake of Saturday's Heineken Champions Cup exit at the hands of French aristocrats Toulouse at Thomond Park.

The province's wait for a European Cup is extended to 14 years at least now with the 40-33 last 16 exit.

Munster are left to mull over two significant setbacks in a week, Saturday's defeat to Toulouse preceded by the disappointing Guinnes PRO14 final loss to arch rivals Leinster at the RDS.

Munster must now refocus for the start of the new Rainbow Cup later this month which kicks off with another trip to Dublin to take on Leinster.

In the wake of Saturday's loss, Munster head coach Johann van Graan insisted the Munster side is improving, while acknowledging they had come in for criticism for their display against Leinster.

Yes, there was a lot of criticism from certain guys (after Leinster defeat, but we believe in the guys that are in here and we believe in what we are doing," Van Graan said.

"We believe we are improving, but we just have to start again and go again."

Van Graan said he believed the current group of players could take Munster to the next level.

"Maybe as a side comment, not a lot of clubs in the world would have had a full house here today had we not been in the Covid-19 pandemic.

"We missed our supporters, we have missed them the whole season and thanks for all the support from their side. It has been incredible."