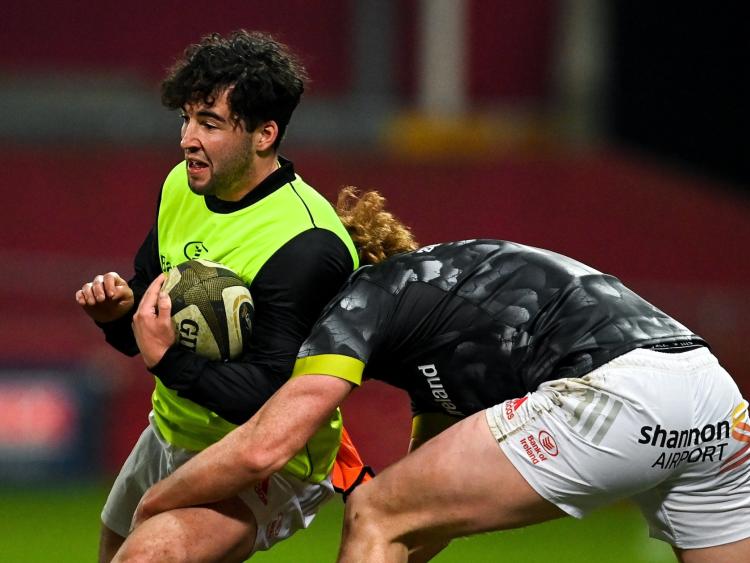 In advance of the resumption of the 2020/21 Heineken Champions Cup, the clubs which have qualified for the knockout stage of the tournament have confirmed their newly registered players, while updating their squads. Munster Rugby have added
Ethan Coughlan (scrum half), Cian Hurley (second row/back row) and Paddy Patterson (scrum half) to their line up.

Hurley made his PRO14 debut last week against Benetton, while Patterson is currently on loan from Leinster. The addition of Ennis based Coughlan and Patterson brings to five, the number of scrum halves in Munster's squad, alongside Craig Casey, Conor Murray and Nick McCarthy.

To ensure that clubs will be able to select the strongest possible match day squads in the current circumstances, there was no limit to the number of players each club was permitted to register. This new additions to Munster's squad bring the number of players in their panel to over 60. (See panel here)

Subject to relevant union approval, the following players have been nominated to supplement each club’s tournament squad: