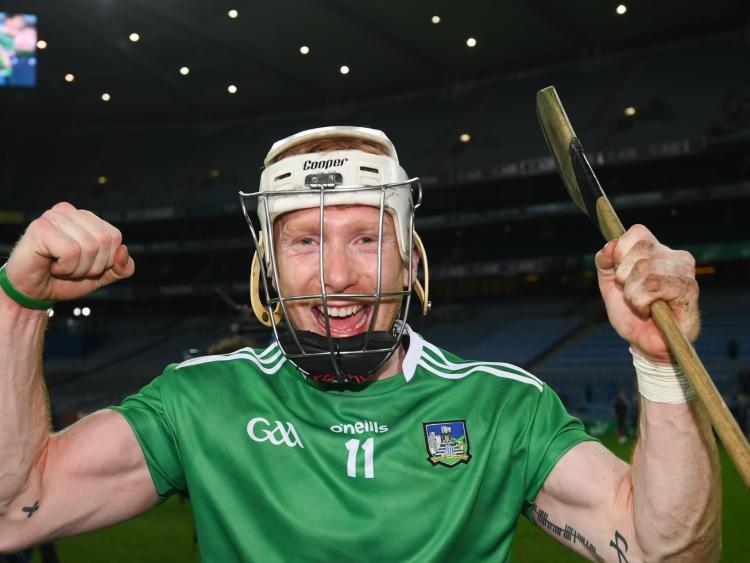 Limerick All-Star Cian Lynch has been selected as the 2020 Munster Senior Hurler of the Year. The Patrickswell clubman played a key role as Limerick made to back-to-back Munster senior hurling titles in 2020.

Meanwhile, Limerick’s Martina McMahon continued her dominance of the Handball scene in 2020 and she is recognised as the 2020 Munster Handballer of the Year.

Due to the current restrictions, there will be no Awards function and the winners will receive their awards from officers of the Munster Council when it is safe to do so.