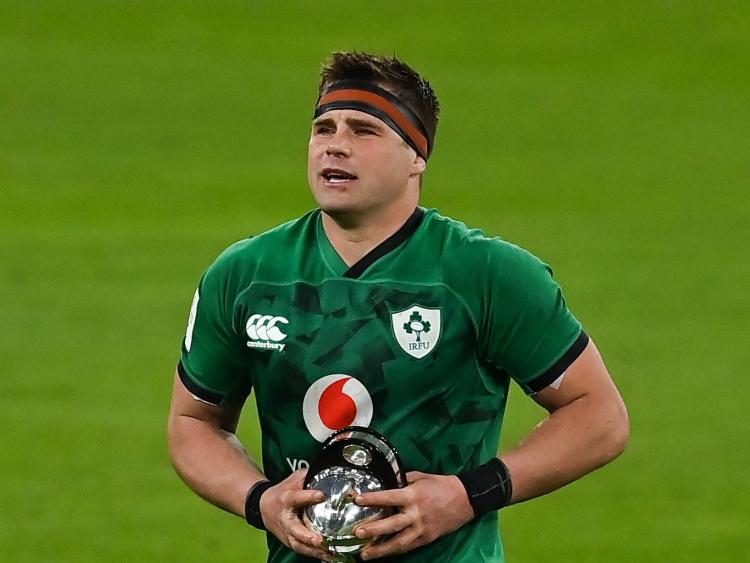 HEAD coach Johann van Graan said number eight CJ Stander would go down as 'one of the Munster legends' as he returns to the province ahead of next week's Guinness PRO14 final showdown with Leinster at the RDS.

Van Graan told Leader Sport: "Look, I saw CJ for the first time as a 17-year-old when he trained with the Bulls. After a few weeks I went to him and said that you can become a Springbok'.

"He's played for the British and Irish Lions, so he will go down as one of the Munster legends. What he has done as a Munster player, how many awards he has won as the Munster Player of the Year, the performances that he has delivered, one of the top ball carriers in world rugby.

"But I think the thing that we at Munster will miss the most is the person, a phenomenal man, team man, always put the team first, work ethic, the way that he looked after his body.

"Except for maybe the knock that he took to his face with the national team a few years ago, I can't remember that CJ was ever injured and that is a real testament to how he looked after his body. he played 80 minutes week in and week out. I can go on and on, but I think it is important to note that this is not the end for CJ, we will say our good byes in June.

"We are really looking forward to getting him back on Monday and a lot to be done for the rest of the season.

"CJ spoke to me a while ago and he said that he was going to do the best for his family. I and everyone else at Munster Rugby, respect his decision.

"Like I said before, he is such an honest and straight forward guy, we respect his retirement and we are going to be sad to see him go, but that is the man that CJ is and we wish him the best and we will do that only in June after the year, so really looking forward to getting him and all the national players back on Monday and look forward to the rest of the season."