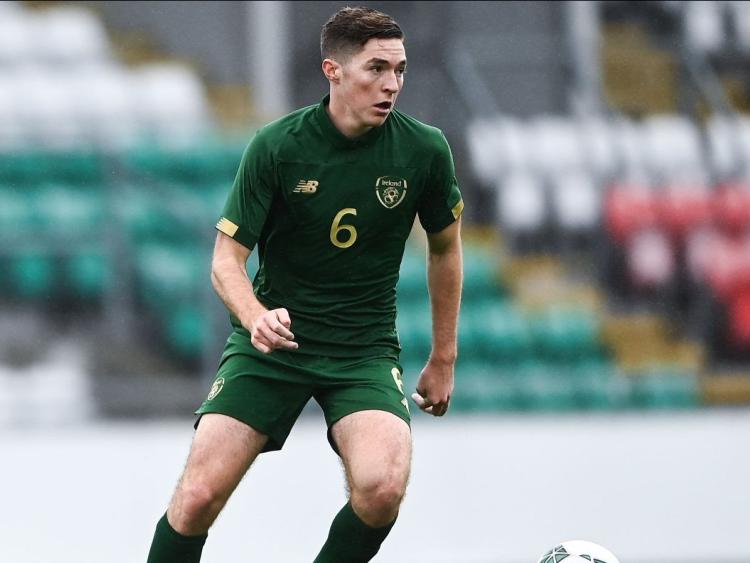 Coming in are Blackburn defender Darragh Lenihan and West Ham midfielder Conor Coventry, who has been promoted from the U-21 squad, his first senior international call-up.

The Ireland squad reported for duty in Manchester, today with the squad scheduled to train tomorrow morning before flying to Belgrade, Serbia ahead of Wednesday's qualifier.