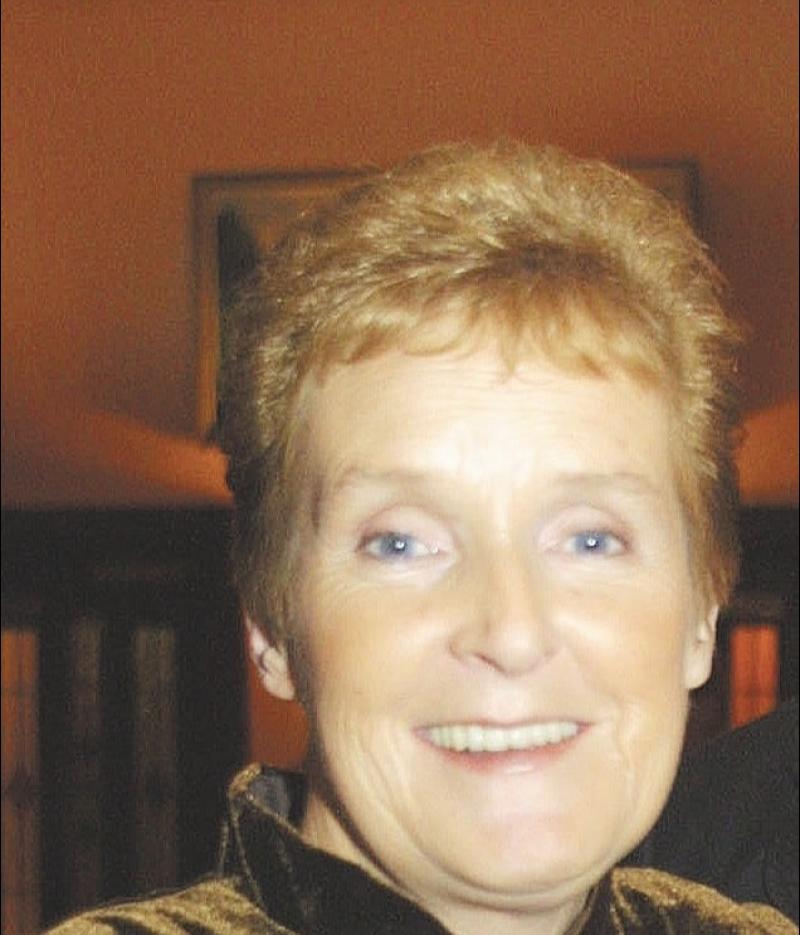 THERE has been sadness in Limerick soccer circles in recent days with news of the passing of former Geraldines AFC Club Secretary, Catherine Gough.

In a post on their Facebook page, Geraldines AFC paid a warm tribute to the late Catherine Gough, who gave distinguished service to the Geraldines club for many years.

The tribute read: "Geraldines AFC were deeply saddened today, to learn the news of the sad passing of Catherine Gough.

Catherine was indeed a brilliant club ambassador, as firstly when she joined the club, she was part of a hard-working lady’s finance committee. The ladies in this committee helped for may years to bring in new much needed funding for the club.

"All involved on that committee even though having their own homes to run, always gave time to help the club and all involved truly went above and beyond what was expected.

"It was then in the mid-1980s, that Catherine was elected club secretary, a post she held over 15 years. As club secretary, her commitment, dedication, and loyalty bore testament to her beloved Dines, and shown how much of a good-natured lady she was.

!She stayed part of the committee for several years later and her dedication and commitment to the club never changed. For many Sunday nights, Catherine would be ever present in the Moose Bar selling weekly tickets. Also, all throughout the 1990s, the club each year had its sponsored race nights which took place in the marketsfield and without question, the monies and sponsorship that Catherine helped organize and support were utterly amazing.

"She was honoured with Club Person of the Year in 1992, a great achievement and reflected all her hard work and dedication.

"Along with her husband, Billy, this duo was ever present at any sporting or social gathering which the club ran. Billy spent many years managing some of the club’s underage teams. All in the club were grateful for the support this duo gave the club. Catherine always gave 100% to all things Geraldines and along with supporting her own family and household, Catherine was always available to support and help the club.

"During Catherine’s time as secretary, the club also had a female president, in the late Dolly Purcell. This at the time, was unique and historic fir junior football, having two ladies in such positions and all the club are profoundly grateful for the contributions of both ladies while in those respective roles.
Catherine had so many memories of her time with the club and always spoke so proudly of her links with the club. She was truly a Trojan worker.

"Anytime you met her, she always asked how the club was going and how the matches in days previous had went. She was aware of the problems any club has and how hard it is to run a club, but she was also willing to support in anyway she could. Whenever a fundraiser or event was held, she was always there to help and when she could not make it herself, Billy or her sons were there to support the club and all in the club are profoundly grateful for the support of the Gough family. She always knew how important it was to keep a link to the club and how important the community was to the club.

"In the lifetime of any club, we lose friends along the way, but we will also have great memories to look back on. We had so many great times together, so many great functions, formed so many friendships because of the club and people like Catherine who helped run it.

"On behalf, of the officers, committee and all involved in Geraldines AFC, we extend our deepest sympathies and condolences to her husband, Billy, her sons Mark and Brian and all her family, neighbours, and friends.

The late Catherine Gough is sadly missed by her loving husband Billy, her sons Mark and Bryan, by her grandchildren Lyran and Sophie. Deeply regretted by sisters Noreen (O'Connor), Peggy (Prenderville), Eileen (O'Byrne) and Mary Watson (UK), brothers Ned O'Byrne and Paddy O'Byrne, all other relatives, neighbours and friends.