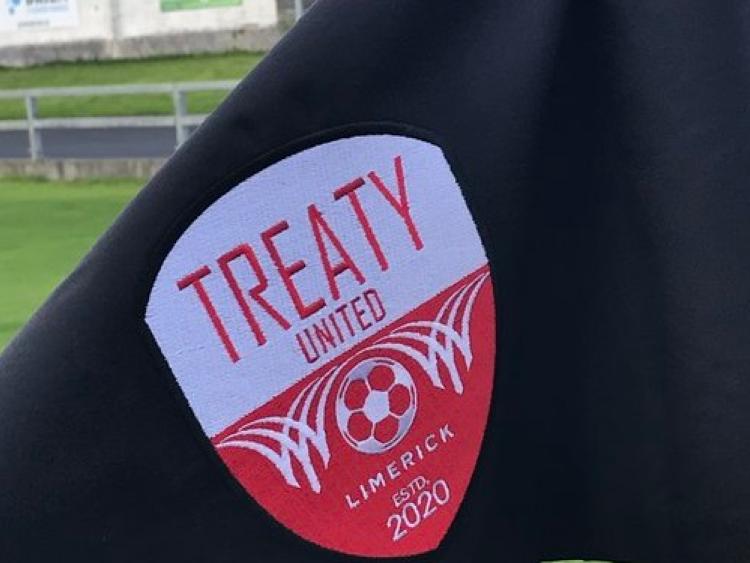 Reflecting on the year past and looking forward Chairperson Conn Murray said “I’m thrilled as chairman of Treaty United to renew our partnership with EI Electronics for the 2021 season, their sponsorship of the women’s game in the Mid-West has been key to increasing participation and the wider promotion of the women’s game. I wish to sincerely thank EI Electronics for their enormous community development support and we look forward at Treaty United to working with them throughout the season”

Newly appointed Senior Women’s coach Niall Connolly noted “It is brilliant that EI Electronics has once again shown its support to Treaty United for a second year.  We both share a common goal of developing our local communities and making the Mid-West Region of Munster very proud.  It is a privilege for us as a football club to have the Ei Electronics logo on our playing kit, and we will take great pride in representing Ei Electronics in everything we do, both on and off the pitch”.

Commenting on the sponsorship announcement, CEO Mick Guinee said, “Ei is pleased to support the Treaty United Senior Ladies Team again this season. As a Company, we take our Corporate and Social Responsibility very seriously and prioritise the development of our Community and Region. We believe that our commitment to Treaty United will help to build and sustain senior soccer in the Mid-West Region for many years to come.”