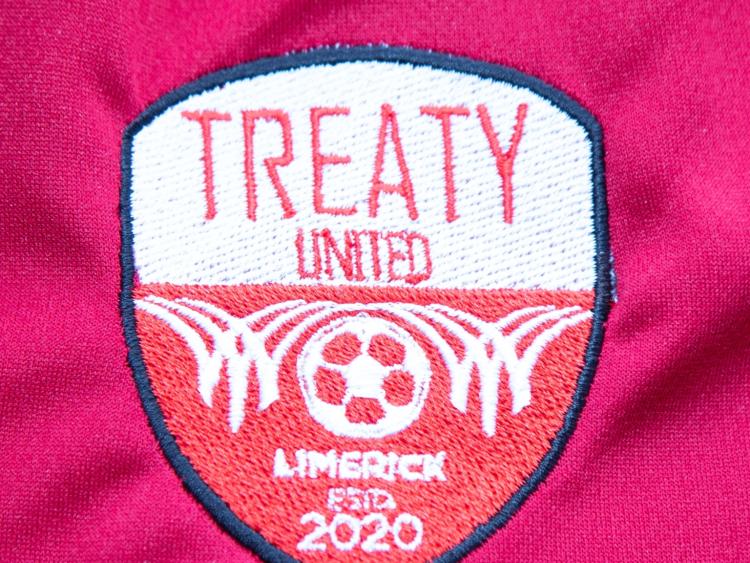 Tommy Barrett, the club's manager, has named some familiar faces amongst his squad that seasoned League of Ireland fans will surely recognise. Limerick's first game of the new campaign sees them travel to Bray Wanderers on Friday March 26, for a 7.30pm kick off.

The club also confirmed this morning, via social media, that Umbro Ireland will be the club's official kit supplier.

While Janesboro took to social media to congratulate Aaron Fitzgerald on his move from the Limerick Junior side to Treaty United.

Janesboro FC would like to congratulate Aaron Fitzgerarld on signing for Treaty United. It’s great to see senior soccer back in our city and even better to see local talent progress in their career.... All the best Aaron