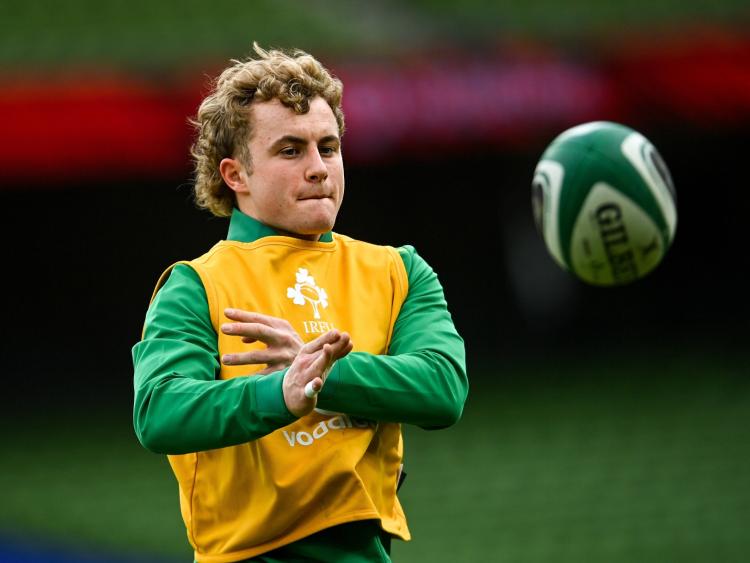 The Ireland team to face Italy in round 3 of the Six Nations has been announced. The tie, to kick off at 2.15pm Irish time, sees Andy Farrell name a strong side.

From a Munster point of view, Dave Kilcoyne will start at loosehead alongside Ronan Kelleher and Tadgh Furlong, while Craig Casey is once again named on the bench. The Shannon man was an unused substitute against France last time out and once more is named in the 23 ahead of the injured Conor Murray. Leinster's Ryan Baird will also win his first cap when introduced.

In a move that will surprise some Munster supporters, Jordan Larmour takes the place of Keith Earls in the side. The naming of Larmour sees the entire backline coming from the one province, Leinster. Robbie Henshaw, who earns his 50th cap for Ireland, will again partner Garry Ringrose in the midfield. Henshaw made his Ireland debut against USA on the 2013 Summer Tour, a few days before his 20th birthday.

Ireland will be captained by the returning Johnathan Sexton, with James Ryan also returning from injury in the second row.

The graphic below shows Munster's Tadhg Beirne at 7, but he will indeed line out at 6, with Will Connors at openside.