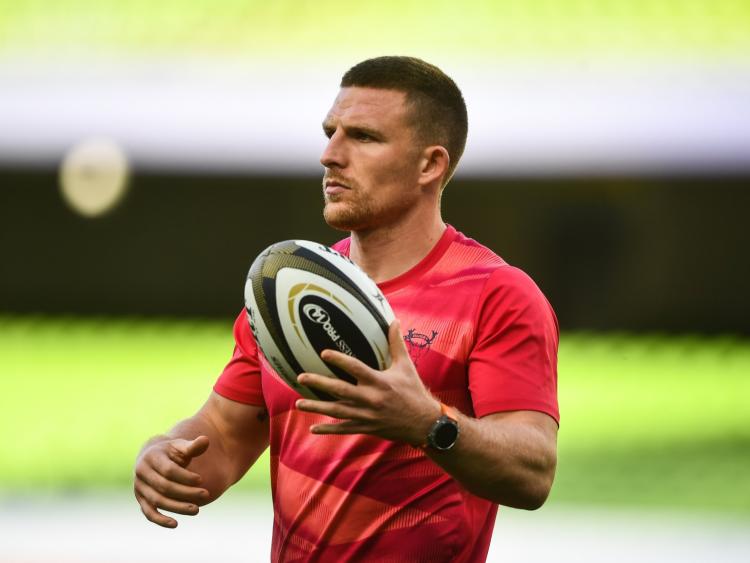 The Munster Rugby side for Saturday's Guinness PRO14 clash against Edinburgh at Murrayfield (7.35pm) has been named.

There are nine changes to the side that defeated Benetton last time out as Billy Holland captains the team on his 240th appearance for the province.

Andrew Conway returns to the side for his first appearance since December and is one of four returning Ireland internationals in the starting backline along with Craig Casey, Shane Daly and Chris Farrell.

Mike Haley is named at full-back with Conway and Daly on either flank.

Damian de Allende is partnered by Farrell in the centres with JJ Hanrahan in the 10 jersey.

James Cronin, Niall Scannell and John Ryan pack down in the front row with Jean Kleyn and Holland in the engine room.

Rory Scannell, who has made 138 appearances for the province, is in line to make his 100th PRO14 appearance off the bench.

All you need to know