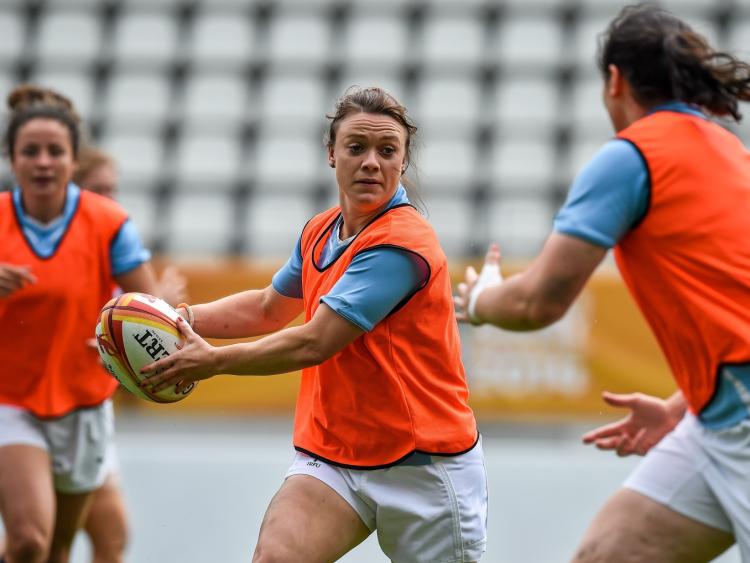 Former UL Bohemian and Irish international Lynne Cantwell will take up a role with the Springbok Women's side as High Performance Manager for Women’s Rugby as they take part in the Rugby World Cup in New Zealand in September.

SA Rugby has re-focused its approach to women’s rugby as a major strategic objective for the organisation, Jurie Roux, CEO, said on Thursday.

“If we’re serious about women’s rugby – and we are – we had to make a serious appointment, and we have,” said Roux.

“Lynne comes on board at a time when we have committed to growing the game amongst women – a directive from World Rugby and a South African national imperative – and she will work closely with Rassie Erasmus (Director of Rugby), Charles Wessels (GM: Rugby) and Springbok Women’s head coach Stanley Raubenheimer to improve the women’s game in South Africa.”

Cantwell, who served as an Executive Committee Board member with Sport Ireland, said: “Globally women’s rugby has been recognised as the strategic growth area for the game where it is experiencing rapid transformation as a result of World Rugby’s focus.

“At SA Rugby, we are committed to progress but recognize the work that needs to be done to repair and rebuild in order to move forward.

“I think the women’s rugby community in South Africa has a unique identity and strength, with a bright future. I look forward to working with everyone to design an environment that allows South African women’s talent to thrive,” she added.

Cantwell holds a degree in Sports and Exercise Science from the University of Limerick in Ireland and has a Masters in Physiotherapy from Southampton University in England. The former outside centre, who amassed 86 Test caps for Ireland, said joining SA Rugby affords her a number of exciting challenges.

“I am excited and naturally a bit nervous about the big move over to South Africa for me and my family, but I feel incredibly comforted by the warm welcome I have been given internally at SA Rugby, by the players and management, and the provincial CEOs,” said Cantwell.

“I am intensely motivated to progress women’s rugby and women’s involvement in rugby, and the backing a leadership level from Jurie, Rassie and Charles was central to my decision to join the team.”

Erasmus said the role and appointment was made after a critical re-evaluation of SA Rugby’s approach to women’s rugby.

“We have a rugby department and had a manager for women’s rugby, and we had done as much as we knew but we realised we lacked expertise and experience in the women’s high performance area,” said Erasmus.

“We re-focused our approach and we’re very glad and excited to be able to bring someone with Lynne’s experience and skills into the South African environment.

“We’re realistic about the fact that the short-term impact might not be all that obvious in results, but I have no doubt that the skills transfer and long-term impact will be a massive benefit to women’s rugby in South Africa.”