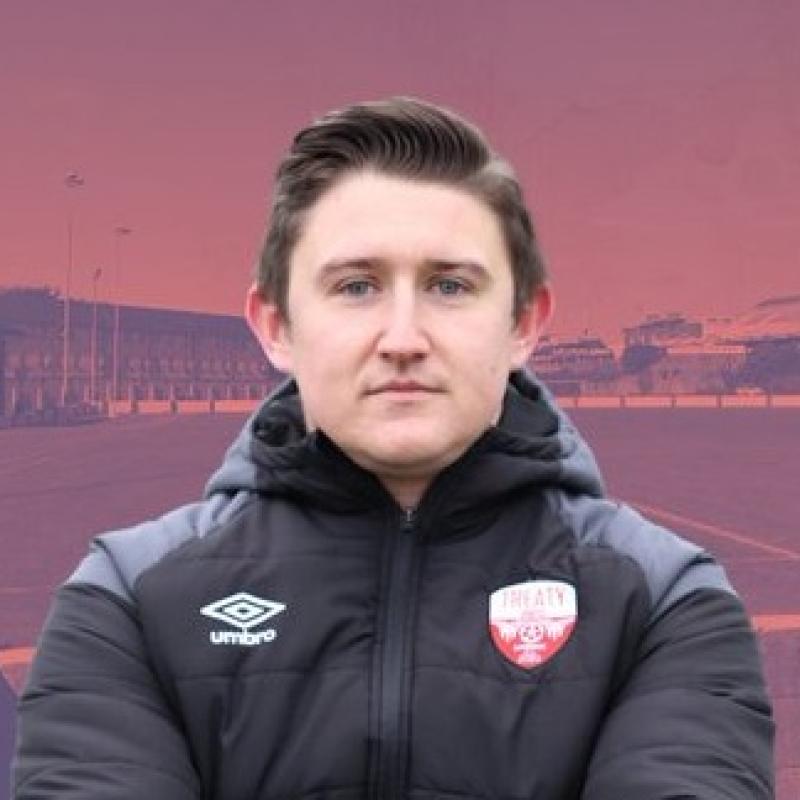 The Limerick club has announced that Craig Reddan has been appointed as Head Athletic Therapist with Treaty United.

In a Twiter post, Reddan said he was 'looking forward to being a part of the development of this young club and it's fantastic group of players.'

Ronan Mangan tweeted: "I am delighted to be apart of Treaty United ,can’t wait for the upcoming season and I am looking forward to what I can bring to the team."

David Doody added on Twitter: "I am very excited for this upcoming season. Everyone is putting in the work and it will all be shown. Let’s play ball!"

Looking forward to being a part of the development of this young club and it's fantastic group of players #TrustTheProcess https://t.co/wYPjhMNw6k