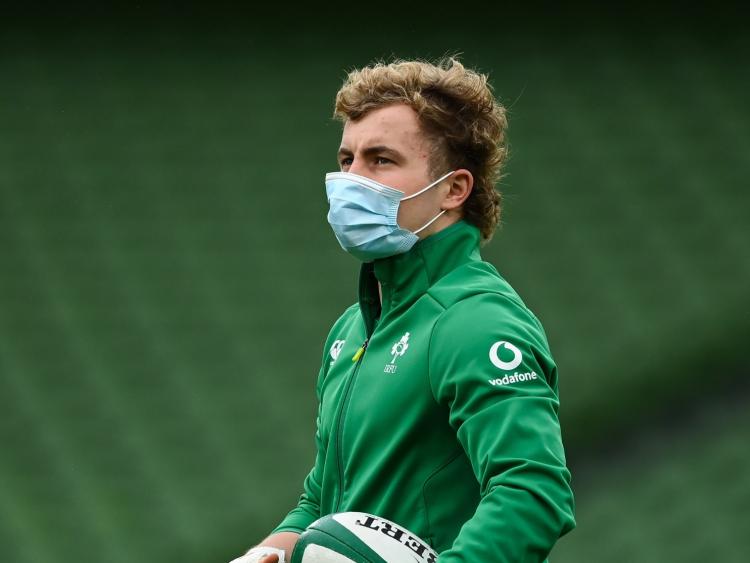 THE Ireland rugby coaching group will retain a 24 man panel for the two day mini-camp on Thursday and Friday this week at the IRFU High Performance Centre at the Sport Ireland Campus.

There were no additional injury concerns following the match against France and the players (Burns, Healy, Henderson) who were removed for HIAs will follow the appropriate protocols this week.

The three players who provided specialist cover at the Aviva Stadium on Sunday – Harry Byrne, John Cooney  and Eric O’Sullivan– have also returned to their respective provinces.