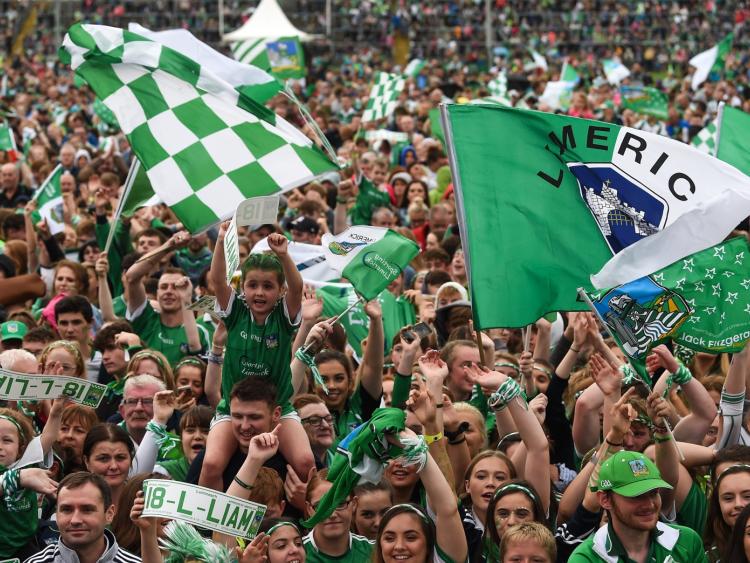 DEPUTY Willie O'Dea TD has called on the Minister for Sport Jack Chambers to reverse the removal of inter-county GAA players from the list of elite sports permitted under Level 5 restrictions.

At present, a return to inter-county training or games would not be permitted until April at the earliest.

Willie O'Dea TD said, "I and many others were very surprised to hear last week that inter-county GAA players were no longer considered elite athletes and that no date could even be given as to when these players could even return to training.

"I know that many players and managers were taken aback by the announcement by the GAA last week and they have bemoaned the lack of communication from the authorities in advance of the news that Gaelic Games would not be covered under the Level 5 exemption for elite sports.

"The regulations in place in 2020 had classified inter-county GAA as an elite sport alongside soccer and rugby, allowing the inter-county championships to proceed late last year. I believe Limerick hurlers are elite athletes, as are the other inter-county players across the 32 counties.

"They sacrifice so much for their chosen sport and I think that they should at least be allowed to train as a group until it is deemed appropriate to stage games.

"I would urge the Minister to designate inter-county GAA as an elite sport under the Government’s new strategy for “Living with Covid-19.

"I would also urge the Government to consider allowing underage sports training to take place as soon as children are back to school as playing sport is so important for the general well being of young people."