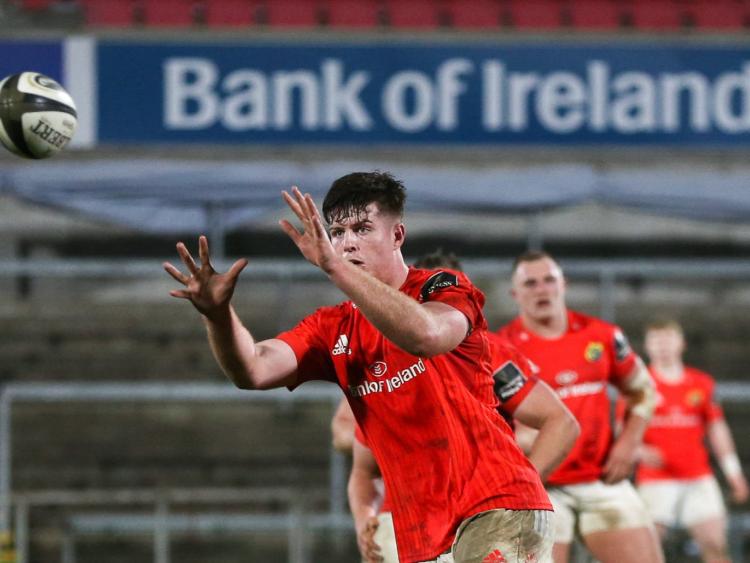 The Munster 'A' team has been named for Friday’s Interpro Challenge with Connacht Eagles at the Sportsground (1pm).

Garryowen hooker Diarmuid Barron captains the team as Darren Sweetnam starts at full-back with Seán French and Liam Coombes on either flank.

Jake Flannery and Alex McHenry form the centre partnership with loanee scrum-half Paddy Patterson and Jack Crowley in the half-backs.

Liam O’Connor, Barron and Roman Salanoa pack down in the front row with Paddy Kelly and Thomas Ahern in the engine room.

A back-row of Alex Kendellen, Jack Daly and Jack O’Sullivan complete the XV.