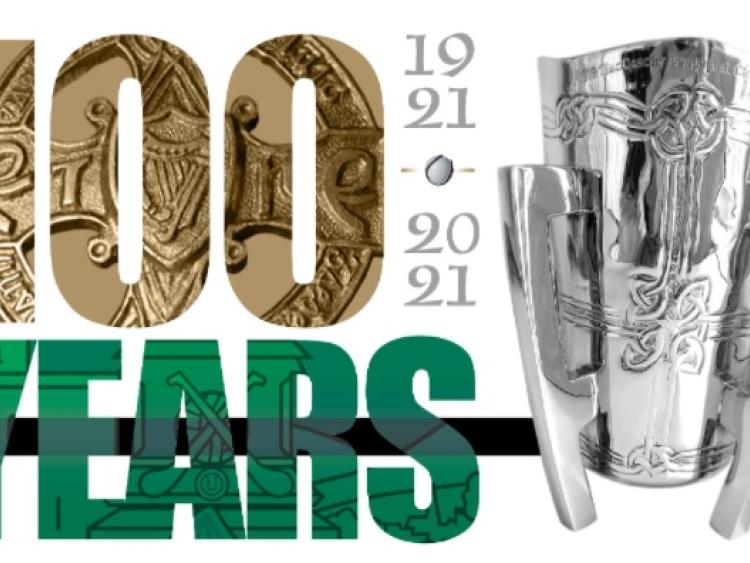 Limerick GAA are set to launch a commemorative jersey, to mark the centenary of the county's 1921 All-Ireland win, the first year that the MacCarthy Cup was presented to the winners.

The O'Neills creation, will be unveiled on Limerick GAA TV on the evening of March 7.

That evening, Limerick GAA alongside Limerick Council will also present an 'Evening of history' remembering the events of 1921 when Mayors of Limerick George Clancy and Michael O'Callaghan and Joseph O'Donoghue were murdered.

The reigning champions will wear the new look jersey, at least once, in this season's National hurling league.

The Limerick Leader also understands that the hurlers and footballers will be taking to the field in 2021 in brand new jerseys. A new look Limerick jersey is also set to be unveiled this coming week.