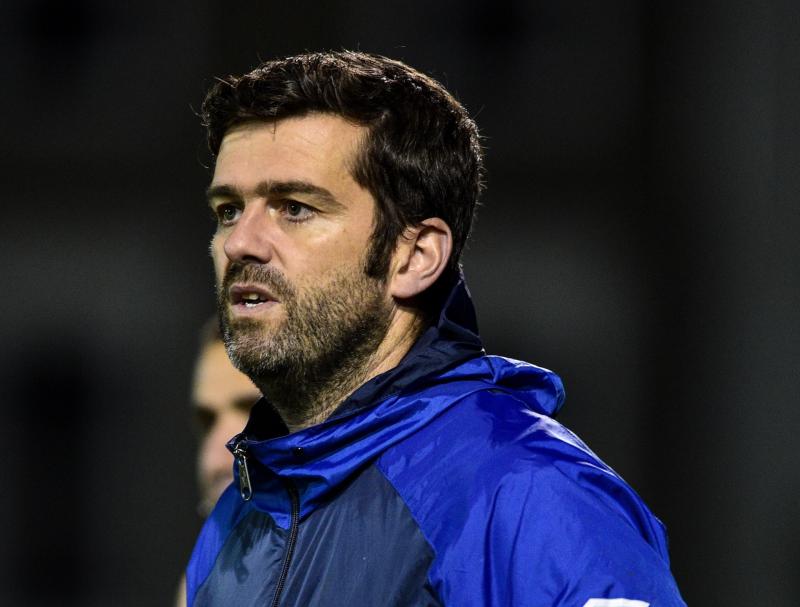 The announcement comes as Treaty United await a decision from the FAI on whether the club has been successful in its application for a licence to compete in the SSE Airtricity League First Division for the upcoming season.

In a tweet over the weekend the FAI confirmed that the licensing process for the League of Ireland remains ongoing and no licence has been awarded to any club.

The fixtures for the First Division are set to be released tomorrow, Monday.

Treaty United's new manager Tommy Barrett has previously held the positions of League of Ireland coach and manager since 2013 and along with being U-19 and caretaker manager at Limerick FC went on to manage the senior team in 2017.

Commenting on his appointment to the role of senior manager at Treaty United, Barrett said: “I’m delighted personally to be handed a huge responsibility by the board.

“My ambition was always to stay in League of Ireland (football), and I’m thrilled I can do this at my hometown club.

“I am very passionate about progressing football in the Mid West. I can’t wait to get back on the pitch with players. With the collective focus at the club now in progress I’m excited for the future.”

Treaty United chairman Conn Murray added: “We worked extremely hard in the background over the past 9 months. And from an early stage we identified Tommy as a good fit for Treaty United.

“His experience in the league will be crucial and his record at developing young players is evident when you look around the country and further afield. He is still a relatively young manager and we look forward to giving him the time and support he will need to progress football in the region.”

Meanwhile, the fixtures for the 2021 Women's National League season, which includes Limerick club Treaty United, are set to be released at 5pm tomorrow, Monday.

Treaty United have senior women's and U17 sides competing in the WNL in 2021. The Limerick club will have new management teams for both their senior and U17 sides this year.