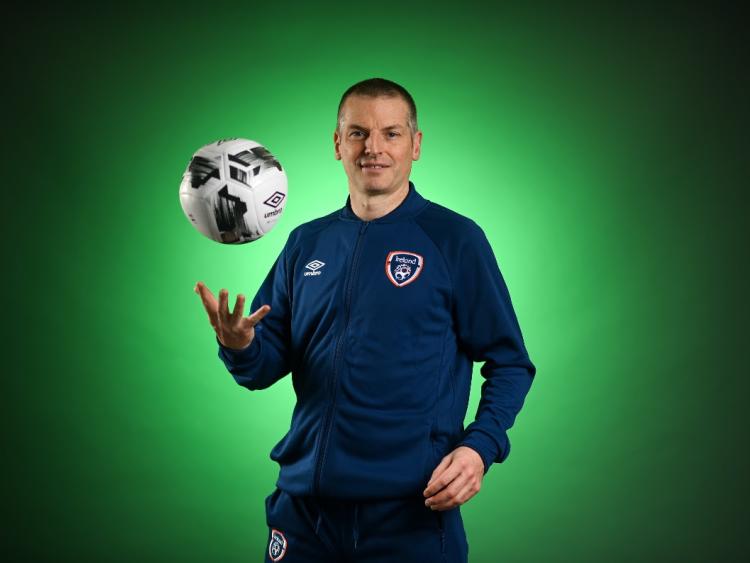 UEFA confirmed the Boys in Green’s Group F schedule which will see Ireland begin the campaign in Bosnia & Herzegovina on September 3rd before taking on Luxembourg on September 7th.

Ireland’s first home game of the qualifiers will be on October 8th when they welcome Luxembourg. They then head to Montenegro for matchday four on October 12th.

The November international window sees a home double-header with Ireland hosting Italy and Sweden on November 12th and November 16th respectively with Crawford hoping fans can return to stadiums in Ireland later in the year.

Ireland will start 2022 with a game against Sweden on March 29 before ending with three games in June 2022; Bosnia & Herzegovina at home (June 3rd ), Montenegro at home (June 6th), and Italy away (June 29th)

With the fixtures now confirmed Ireland Under-21 Manager Jim Crawford said: “It will be a tough start away at Bosnia & Herzegovina, but they are playing in the March and June windows so it gives us a chance to see them. They are a team we haven’t played before at Under-21 level but make no mistake they always have competitive teams.

“After Bosnia we travel to Luxembourg and while we got a good look at them last year they had moments in the game where they looked dangerous so we must prepare for the away and home leg of those games. Montenegro will be the second game in the October window and it doesn’t need me to say just how tough of a place it is to go.”

Crawford said come November he is hoping his side can be roared on by the home fans when Italy and Sweden come to Ireland.

He added: “It was certainly in our thinking to have Italy and Sweden in Ireland when the turnstiles could be open and it would be a brilliant opportunity for the Irish public to see this talented group of players take on two of the top teams in the world.

“It would be a big boost for the players to have fans there.”

Crawford said he will use the upcoming March international window to secure a friendly game in what would be the U21s first non-competitive fixture since June 2019 – that game coming against Mexico in the Toulon tournament.

Crawford added: “A friendly is a great opportunity to introduce new players to the group and get them to understand what we’re looking for in the Under-21s. Although it’s a friendly it’s the start of a journey to build essential relationships in our squad.

“After that friendly we’re very keen on playing in the Toulon Tournament in June. I was involved with it in 2019 and I saw the benefits of it and the growth of players during the competition. There were some players who used that tournament to really kick-on their career at club level and with us playing three qualifying games the following June it’s an excellent chance to prepare for three games in quick succession.”

Fixtures and dates of the games are subject to change with venues and kick-off times to be confirmed.