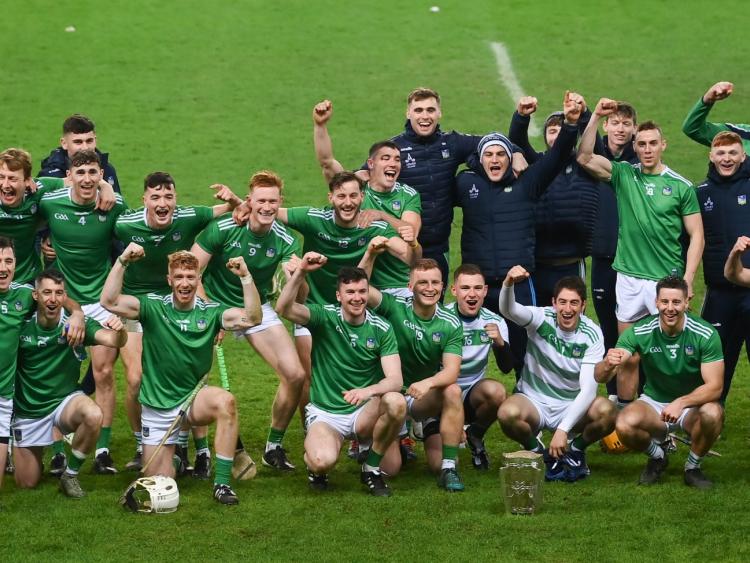 Limerick's senior hurlers, All-Ireland champions for 2020, have also been named the RTE Sport Team of the year for 2020.

JOHN Kiely’s Limerick senior hurlers just love to break down barriers and 2020 was no different, albeit all done under the very different Covid-19 guidelines.

Quite simply we are living through a golden age for Limerick hurling.

They played a perfect season to claim the National League, Munster SHC & All Ireland titles in 2020... the Limerick hurlers are the RTÉ Sport Team of the Year - and the man who led his troops on their unbeaten march to glory, John Kiely, is the RTÉ Sport Manager of the Year pic.twitter.com/oe8vFQCpbv

A feat not achieved by anyone since Tipperary in 1961.
Not since the 1930s had Limerick played senior championship hurling in Croke Park in three successive seasons.

Indeed the semi final outing was the first time ever that Limerick played in a national championship semi-final three years-in-a-row.