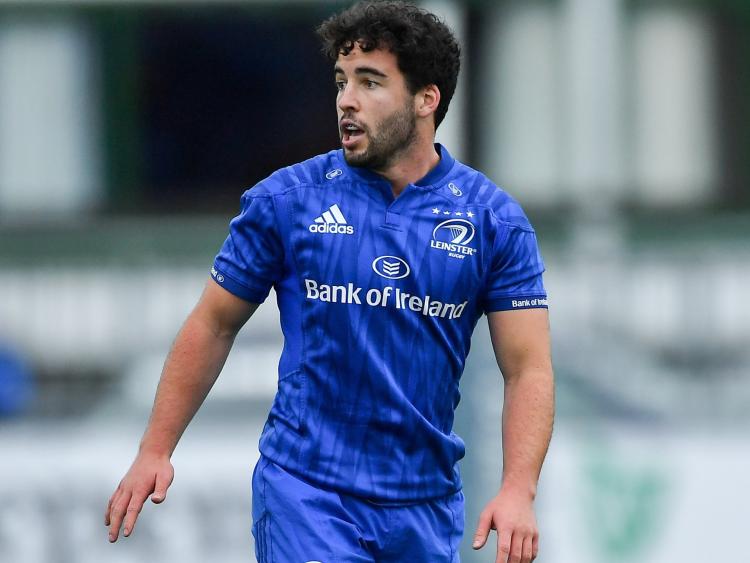 THE Munster Rugby squad returned to training at the High Performance Centre in Limerick on Monday ahead of Saturday’s Guinness PRO14 clash away to Benetton (5pm Irish time).

With Craig Casey and Conor Murray both named in the Ireland squad and fellow scrum-half Neil Cronin continuing to rehab a long-term knee injury, two scrum-halves have joined training.

In providing cover, Ennis RFC man and National Talent Squad member Ethan Coughlan has returned to the squad having trained with the team earlier this season and Leinster Academy member Paddy Patterson has also joined the province on a short-term basis.

The 10 Munster players selected in the Ireland squad for the 2021 Six Nations have joined the national camp ahead of the tournament.

The usual bumps and bruises continue to be assessed by the medical team following the weekend’s action and there are no injuries to report at this stage.