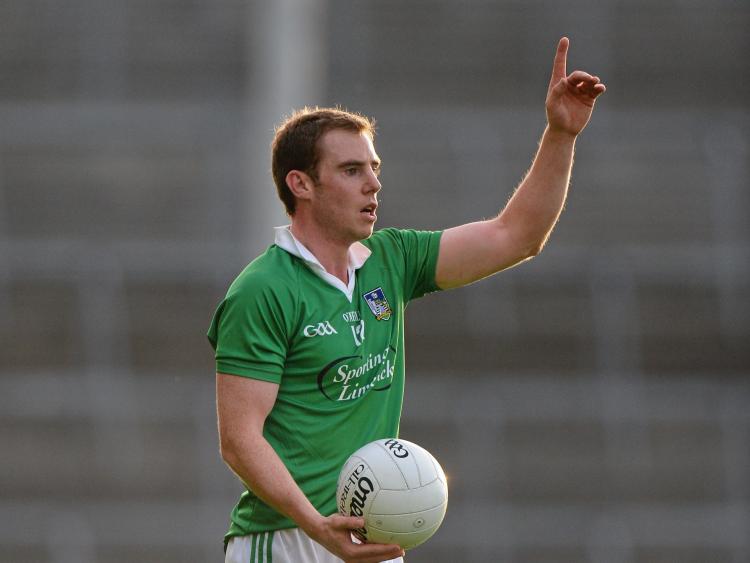 FORMER Limerick senior football captain Seanie Buckley is to take up a coaching role with a leading Clare GAA club for 2021.

Buckley will coach the Ennis based senior club football side Eire Og.

It's 2006 since the last of 18 Clare SFC titles were returned to the Eire Og club - they last contested a county final in 2014 when they lost to a Cratloe side that contained Limerick football star John Galvin.

Buckley has coaching experience with the Limerick Underage Football Academy and also his native Drom-Broadford in the Limerick SFC.

Buckley retired from inter-county football three years ago this month after 13 years of service in the green and white.

After his inter-county retirement, Buckley continued to line out with Drom-Broadford in the Limerick SFC for the next two seasons but he didn't feature on the field of play during 2020 when he was a coach-selector under club manager Mike Fahy.