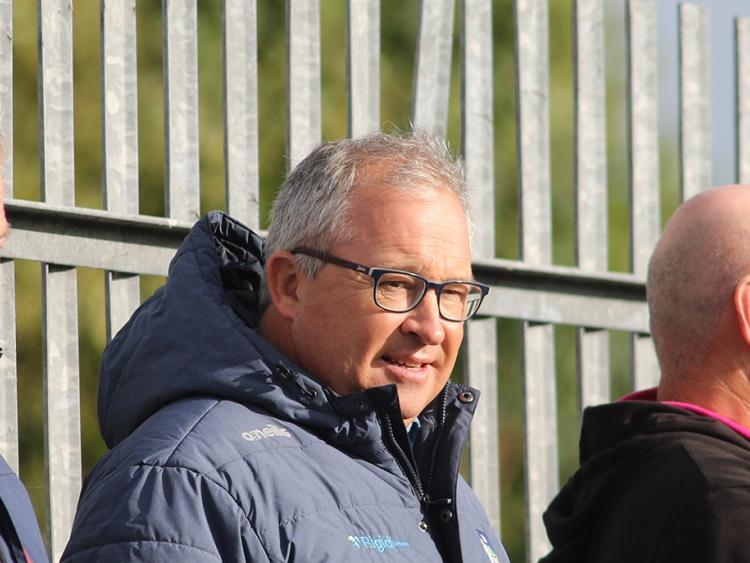 LIMERICK will have a new minor hurling management team for the 2021 season.

Mungret's Kevin O'Hagan is to be the new inter-county U17 hurling manager.

All have been involved with Limerick Underage Academy teams in recent seasons and are well known coaches across the county.

As well as their work at Limerick Underage Hurling Academy level, most have experience of club management at Limerick SHC level.

The new minor hurling management team will be ratified at the next Limerick County Board meeting.

Ger Barry and Darragh Droog remain in situ from the 2020 minor management team, which had Diarmuid Mullins as manager.

Hammersley, Reale and Keane were part of the Limerick U16 management in 2020, while Kevin O'Hagan was with the county U15s.

Reale was previously involved with the Limerick minors in 2017.

Kevin O'Hagan follows in the footsteps of his late father Raymond - a Limerick senior football manager in the 1980s.

The 2020 minor hurling championship is yet to finish. Munster champions Limerick have yet to play Galway in the All-Ireland MHC semi final, with the winner into the final against the Leinster champions Kilkenny or Offaly.