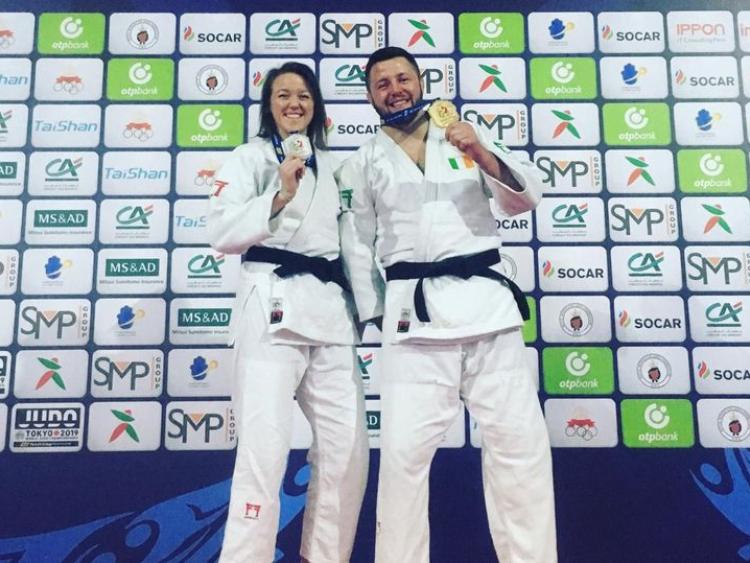 THE six month countdown to the Tokyo Olympic Games is underway.

Among those keeping their fingers crossed for positive news are Irish Judo siblings; Ben and Megan Fletcher.

The duo are UK born but qualify for Ireland through their mother - Limerick native Alice Mary Keating.

Keating left Bruff in the 1960s as a seven year old when her family emigrated to Reading.

Sixty years later, her son and daughter could flag the Irish and Limerick flag in Tokyo in late Summer - Covid-19 permitting.

Ben Fletcher (28) is already an Olympian. He represented the Great Britain in Rio in 2016 in the 100kg division.

Both have been representing Ireland for the last three years. While not among the 52-strong Irish officially qualified for the Olympics, both are expected to be part of the travelling group if the Tokyo games get to the go ahead.